The leak to One UI 3.1 reveals new features in the expected Galaxy S21 series 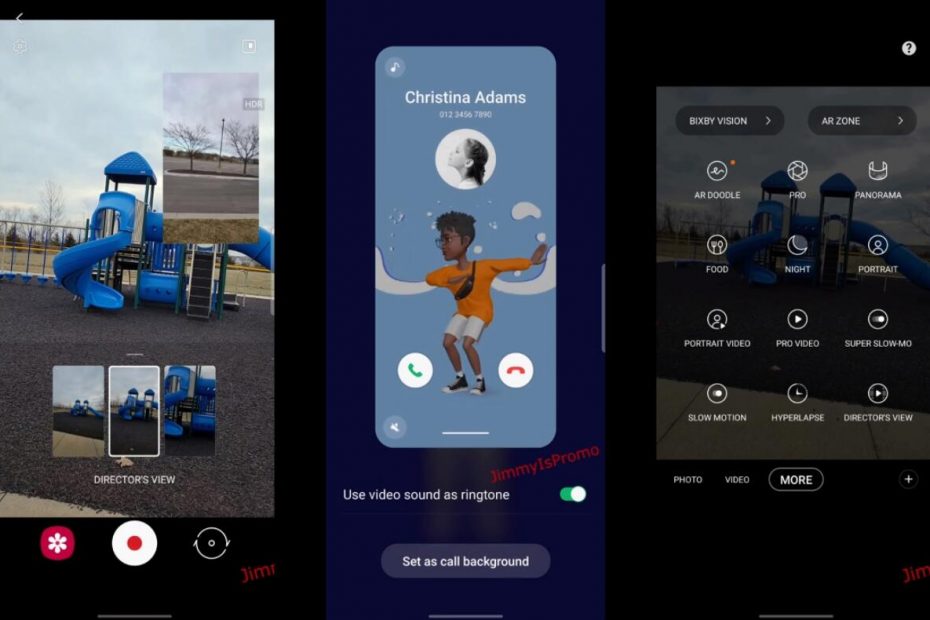 As you probably already know, on January 14, Samsung will present its mobile innovations, led by a new line of phones Galaxy S21. Thanks to many escapes, we can hardly look forward to any big surprises. After all, until now, one of the components of these mobile phones has remained covered – system and its functions. But even that no longer applies. The video from the Jimmy is Promo channel captures screens from the One UI 3.1 system in the body of the Galaxy S21 Ultra, thanks to which we already know many features of this improved superstructure.

What can be seen in the footage? The function for is shown first “Continuation” of the application on another device. It will require a Samsung account and will probably only work in native applications. It will continue to be possible toggle video resolution directly on the main tab when shooting. When you ring an incoming call, new videos will go in the background. It will be an abstract bubble animation or dance creations in the presentation of animated characters. Another screenshot that the video for One UI 3.1 reveals confirms with the Galaxy S21 Ultra support pen S Pen. Even including Air View mode. 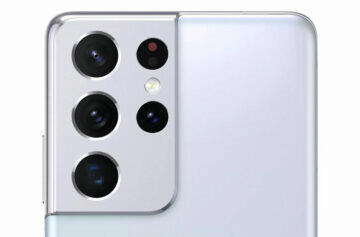 Other features include a choice between the Discover channel from Google or Samsung Free. Next, the video shows several new switches for photos and videos. For example, improving focus, changing the aspect ratio quickly, or mode for shooting with the front and rear lenses at the same time. We will also see a portrait video mode that will respond to the face.

Which feature is most interesting to you?