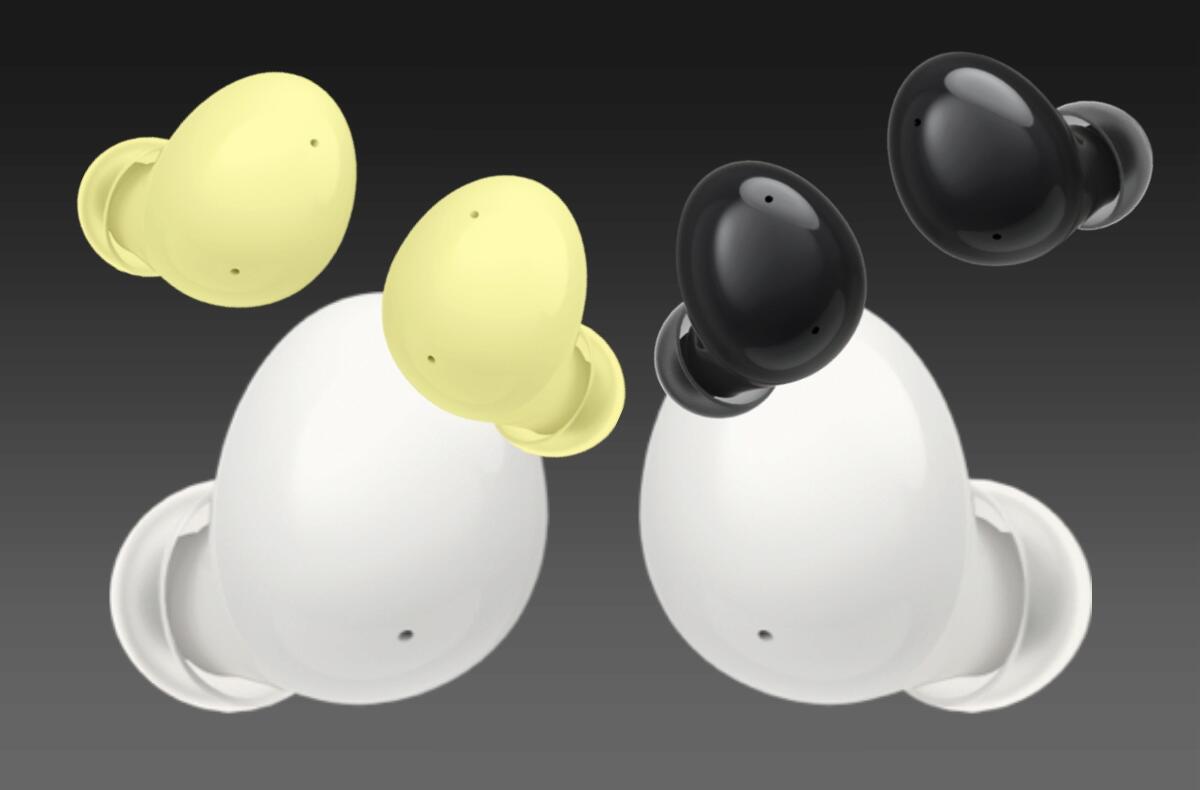 Only a few days separate us from the moment when Samsung will show the new Galaxy devices in the next product presentation. We expect phones, watches and also headphones. They represent the audio segment Galaxy Buds2, about which the previous leaks have already revealed a lot. We almost certainly know about the design, colors and several parameters. And now, directly due to the intervention of a Korean company, another has appeared, which, among other things, reveals one technical interest. Like Apple’s AirPods, the new Samsung headphones have a handle ANC (Active Noise Canceling) when only one handset is used.

Modern wireless headphones use deployment detection, thanks to which some functions or reactions can limit or switch. Of course, several models of earlier Samsung headphones have ANC (and very good), but it only works when both plugs are used. That should change with Galaxy Buds2. The source of this information is directly the Galaxy Wearable application code, which the Korean company prepared before the arrival of the new product.

In addition to the mentioned progress, we managed to find several other novelties in the application. One of them is the yellow color of the headphones, which we have not seen before. Other technical changes include, for example, the possibility turning off individual gestures to control or remove two selectable levels at the ANC. Some changes may still occur in the application. It is also likely that, as before, new features will be added to older Galaxy headset models.

Do you have headphones with ANC? How satisfied are you?