The King of Fighters XV

If you ask a mainstream player about his favorite fighter titles, he’ll probably mention the Tekken or Mortal Kombat series, maybe Street Fighter. But true fans of the genre will definitely spill the King of Fighters brand from SNK, which has been published since 1994.

The SNK publishing house has now shared pleasing information in a press release – the expected 15th part of the series is to be released this year. The company then added a joyful novelty for all fans of quick fists with the first trailer, from which you can get a good idea of ​​the form of the game. 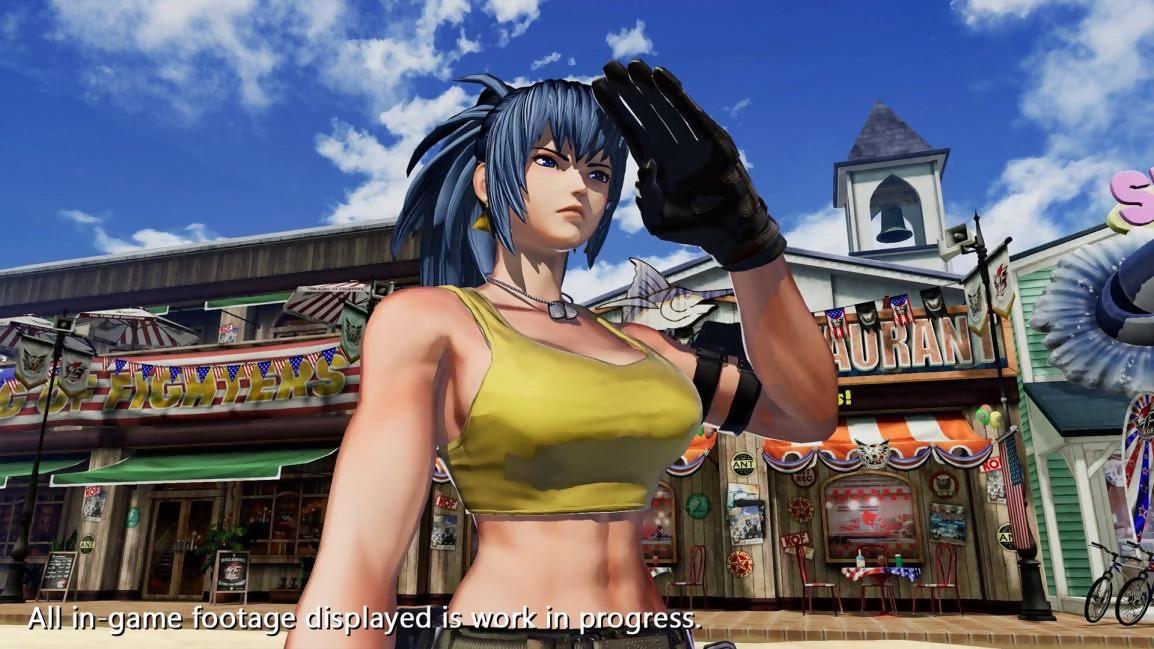 There will obviously be no shortage of effective combos, the stylization is in a similar spirit as the five-year-old 14th iteration, which marked a significant turning point for the series’ visuals. Unfortunately, we have not yet learned any more information, but SNK promises to provide more details this week. These should perhaps include the specific release date and especially the platform on which the game is being prepared. The last part mentioned so far arrived on the PlayStation 4 and, with a year’s delay, also on PCs and arcade machines.

The King of Fighters series contains 24 titles in more than a quarter of a century of existence, in addition to the main series, a number of spin-offs have also been published for it. From 1994 to 2010, games with her name were published every year. This was followed by a long six-year hiatus, culminating in the release of King of Fighters XIV. He received a very favorable reception, we can only hope that after the next five years, the series will do similarly well.