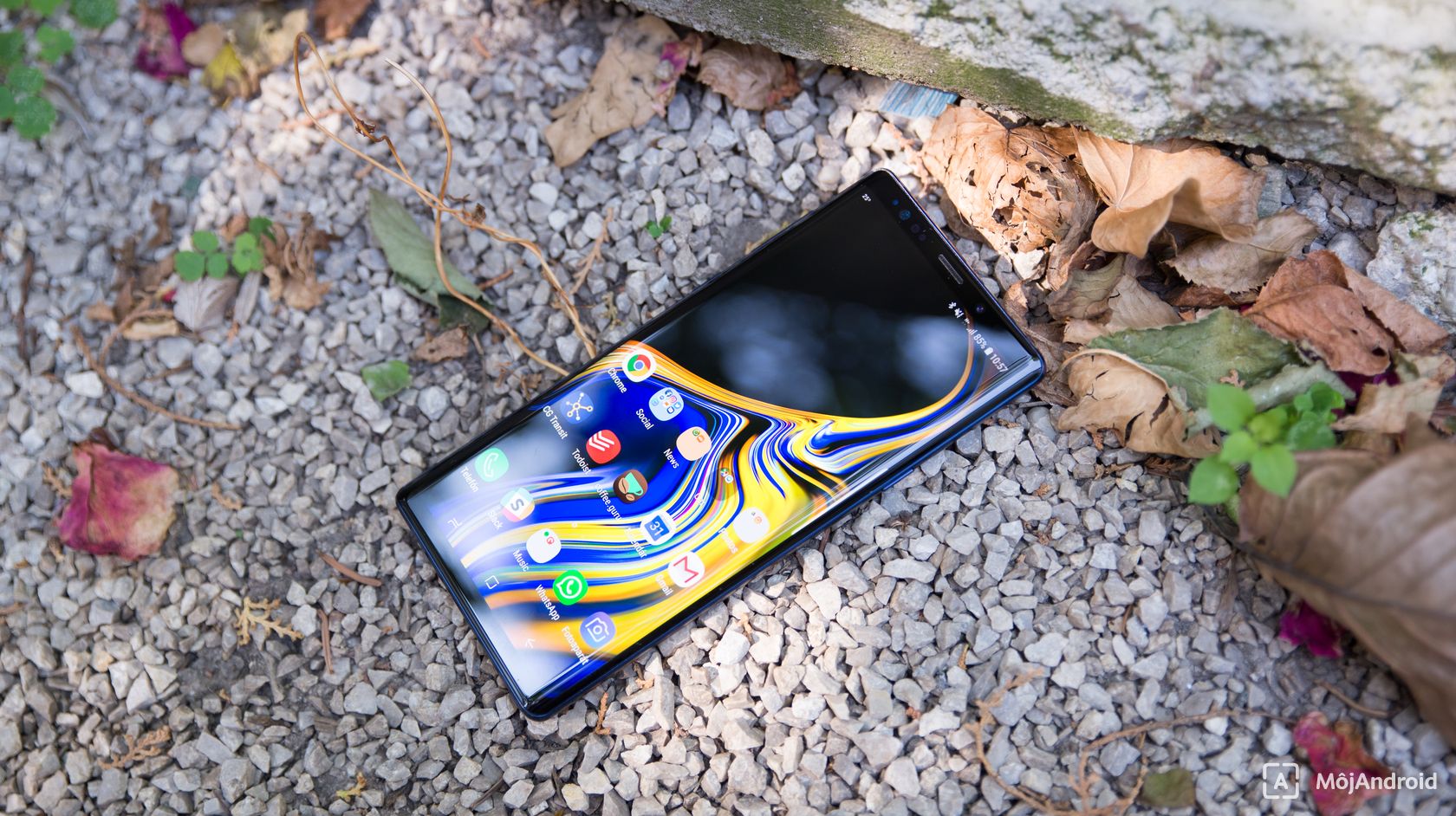 Android 12: Which models and when will they get an update?

Users from Germany are announcing the availability of an update for the Samsung Galaxy Note 9 smartphone. This brings the current June security patch. The designation of the new firmware is N960FXXS8FUE5.

Apart from improving the level of security, we have not seen any significant changes. However, we reckon that the manufacturer looked at the known bugs and corrected them. But you probably didn’t even notice them during use.

As usual, the phone notifies you when an update is available, but you can also search for it manually in the settings, more specifically in the software updates section. If you happen to want to install the update manually, you can do so and download the firmware from the SamMobile website.

Samsung Galaxy Note 9 is a mobile phone, introduced in mid-2018. It came on the market with pre-installed Android 8.1 Oreo operating system. Over time, this device came to Android 9.0 and then Android 10.

The Galaxy Note 9 has no longer received and will not receive an update on Android 11, but it still receives occasional security updates, which will definitely please every owner. If you own this Samsung smartphone, we will be happy if you write us in the comments below the article whether you have already received the update.

The competition is promising with updates, but Samsung is still leading, which recently updated, for example, the Samsung Galaxy A71, along with the older Samsung Galaxy A50. The update also received the Huawei P40, Honor 9X and Honor 9X Pro or 16 other models from the Xiaomi workshop.

Samsung Galaxy A22 and A22 5G: The new generation of the popular cheap model officially