The iPhone 15 Pro would have very thin curved edges 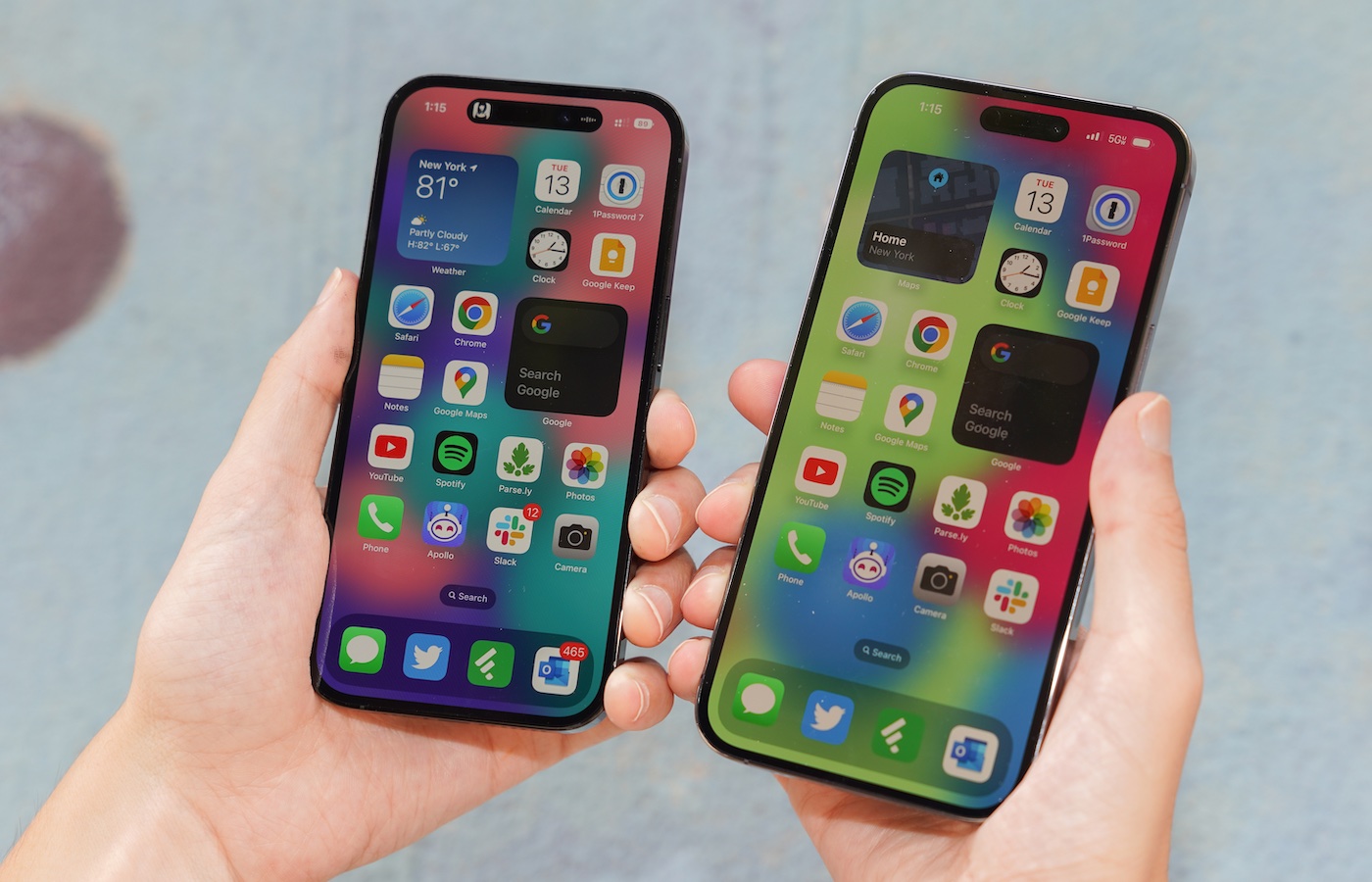 A notable change would be present with the iPhone 15 Pro: curved edges. This would also allow Apple to have thinner borders than those present on the iPhone 14 Pro, according to information from the leaker ShrimpApplePro.

Technically, the iPhone 15 Pro screen would still be flat, as it is now. But you would have to expect curved edges. This combination of curved edges and thinness could give a result similar to what we find on the Apple Watch Series 7 or 8, according to the leaker.

The iPhone 15 and iPhone 15 Plus would also have the right to this curved appearance in terms of borders. On the other hand, they would not benefit from the thinner borders. We should expect a result close to what we find on the iPhone 14 and iPhone 14 Plus.

The leaker also confirms information that has already been known for a while now: nothing will change this year in terms of screen size. Apple will still offer 6.1 and 6.7 inches for its four variants of the iPhone 15. It adds that all new iPhones will be entitled to the Dynamic Island, namely the dynamic notch that debuted on the iPhones. 14 Pro and iPhone 14 Pro Max. Again, this information was already known.