The iPhone 15 has no physical buttons – which is good news 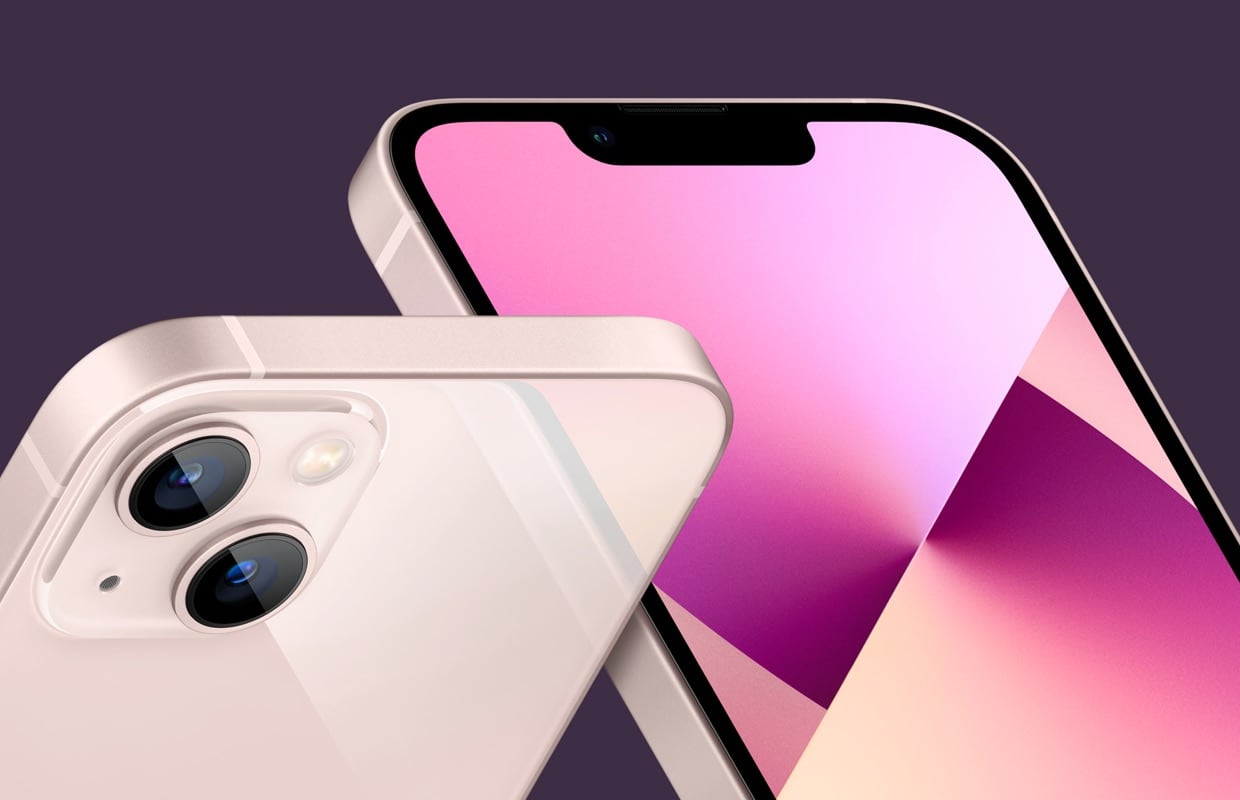 Ming-Chi Kuo confirms: the iPhone 15 no longer has physical buttons. What are the benefits of removing the buttons?

The rumors have been saying for some time: the iPhone 15 has to do without physical buttons. Apple analyst Ming-Chi Kuo now confirms that the new smartphone no longer has buttons that you can actually press. Instead, Apple is switching to buttons that vibrate when you press them. We already know this from the home button of the iPhone 7, iPhone 8, iPhone SE 2020 and iPhone SE 2022.

The fact that Kuo is now taking over and confirming the news means that there is a very good chance that Apple is actually planning this. The Apple analyst has often made correct predictions in the past and is not often wrong with his statements. So Kuo now expects the physical buttons to be removed from the iPhone 15 Pro and iPhone 15 Pro Max. The ‘normal’ iPhone 15 will keep the buttons.

This is how the new buttons work

The new buttons on the iPhone 15 give you the feeling that you are pressing a button, but in reality the ‘button’ only vibrates briefly. The new iPhones therefore get a few extra vibration motors, also known as Taptic Engines.

These Taptic Engines ensure that the place where the buttons are located vibrate when you press them. This is how Apple imitates the feeling of a physical button, without making a separate button on the device.

Advantages of an iPhone 15 without physical buttons

Earlier we wrote about the disadvantages of removing the physical buttons on an iPhone. Apple is not introducing the new buttons for nothing, however, the new feature also has advantages. We put together a number of benefits for you!

The biggest advantage of removing the buttons: your iPhone is more resistant to water. Water sometimes ends up in the iPhone with physical buttons, but this is no longer possible with the new special buttons. The buttons are incorporated in the iPhone, so there are no openings around the button.

Of course, this does not mean that your iPhone is completely waterproof right away. The charging port – expected to be a USB-C connection with the iPhone 15 – remains vulnerable to water. So you can’t go scuba diving with your smartphone, but the phone is at least slightly more resistant to water.

This advantage does not only apply to water, dust also finds its way into the device less quickly. The openings around the buttons often allow dust to enter the device.

In addition to dust, other dirt also easily enters your phone. For example, have you ever dropped your phone on the beach? Then you are familiar with the problem of sand in your iPhone. Without physical buttons, this is no longer a problem.

Read also: Cleaning an iPhone in 5 steps: this is how you do it

In general, this does not cause major problems with the volume buttons, but it does with the Lightning port of the phone. After a while, dust and dirt quickly get into the Lightning port of the phone. As a result, the charging cable no longer makes contact with your iPhone and the battery can no longer be charged. We are curious how Apple will solve this problem in the future.

3. With fewer loose parts, your iPhone is less vulnerable

The last advantage of removing the physical buttons is obvious: the buttons are less likely to break. It sometimes happens that the separate buttons – especially after a long period of intensive use – no longer work or become more unstable. For example, it often happens that the home button no longer works or that the volume buttons become looser.

The new buttons have been incorporated into the phone and that makes the phone sturdier. It is of course very annoying when the home button no longer works. We therefore explained earlier what to do if the home button of your iPhone is broken.

All iPhone 15 rumors together