The iPhone 13 gets the feature that Androids have for years 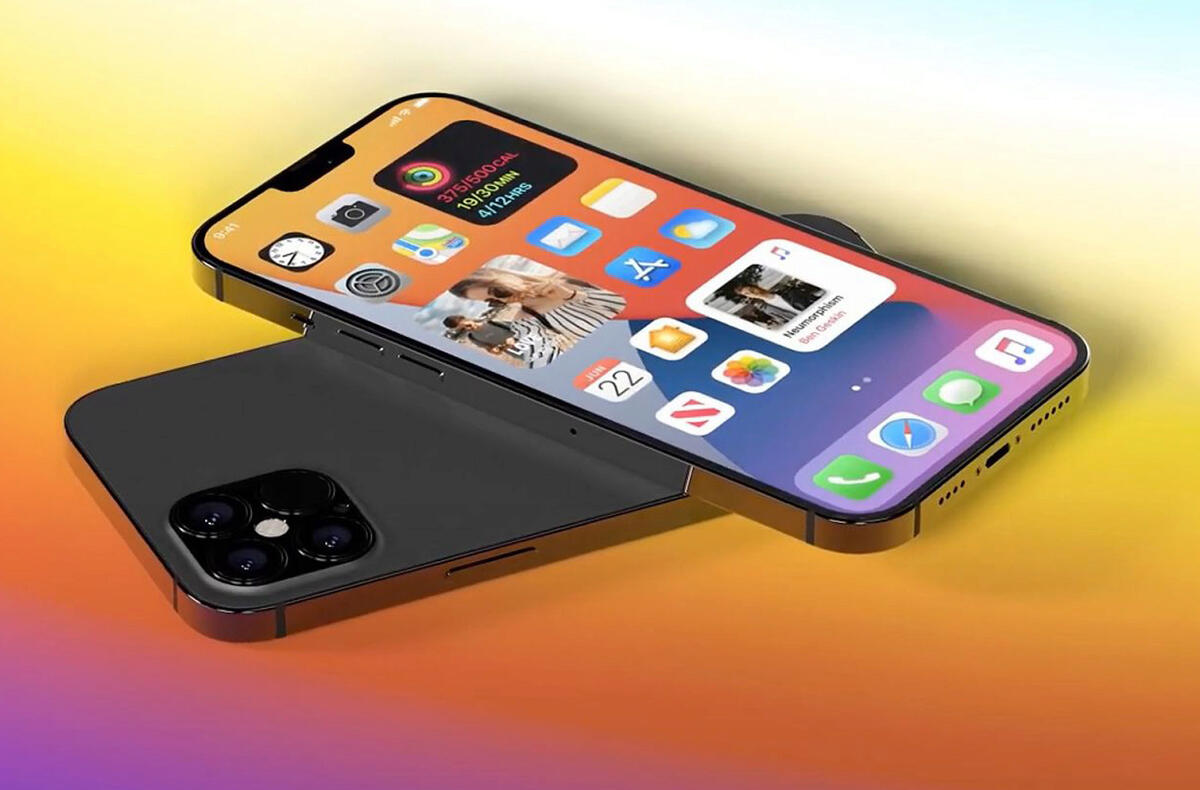 Apple has become a relatively conservative company in recent years (at least as far as phones are concerned), adding new features very carefully. When Apple adds something, it usually has competition, and otherwise it shouldn’t be this year either. The iPhone 13 should probably always offer the Always-On Display, that is, a feature that has been offered by a lot of Android phones for several years.

The Bloomgerg agency, or rather its journalist Mark Gurman, describes what we can expect from this year’s apple phones. In addition to the larger batteries that Apple simply put in the new iPhones due to the 120Hz displays, we can look forward to the Always-On Display. The company has experience with this, as it is located in Apple Watch.

The new function will also be available thanks to the new displays of the type LTPOwhich can leave the display on (at lower brightness) without having any significant impact on battery life. OLED LTPO displays should be part of the Pro variant, so it is not certain whether the basic version will receive this function.

Do you use Always-On on your mobile?