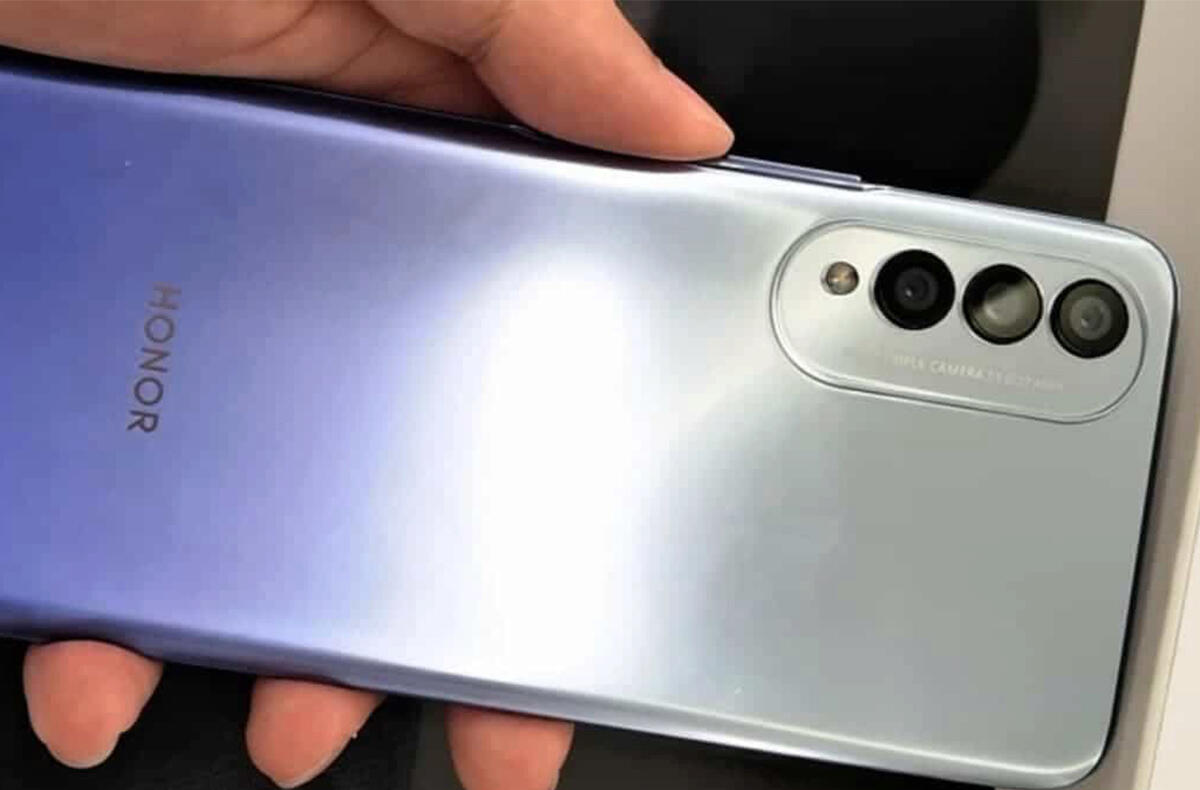 Honor is planning a big event in Shanghai on June 16, where Honor 50 will be introduced, among other things. The big advantage of the brand is that it officially returns to Google services and will also offer chipsets from Qualcomm (instead of Huawei Kirin chipsets). Shortly afterwards, the Honor X20 model is to be introduced, which will offer, among other things, a 120 Hz display.

One of the most reliable leakers, Digital Chat Station, has released the first photo of the phone that it reveals three cameras on the back. The main camera gets a resolution of 64 MPx. Another is probably ultra-wide and deep.


We don’t have much information about the phone as such yet, but it will probably cover the front 6.7 ″ LCD panel with 120 Hz refresh rate. The resolution will probably be Full HD + and it will take care of the endurance 4200 mAh battery with support for 66 W charging. The price is to be set at 300-400 EUR, which means that the Snapdragon chipset from the 7 series could be ticking in the phone, whether the 750G, 765G or the new 778G.

Will you give Honor phones a chance again?