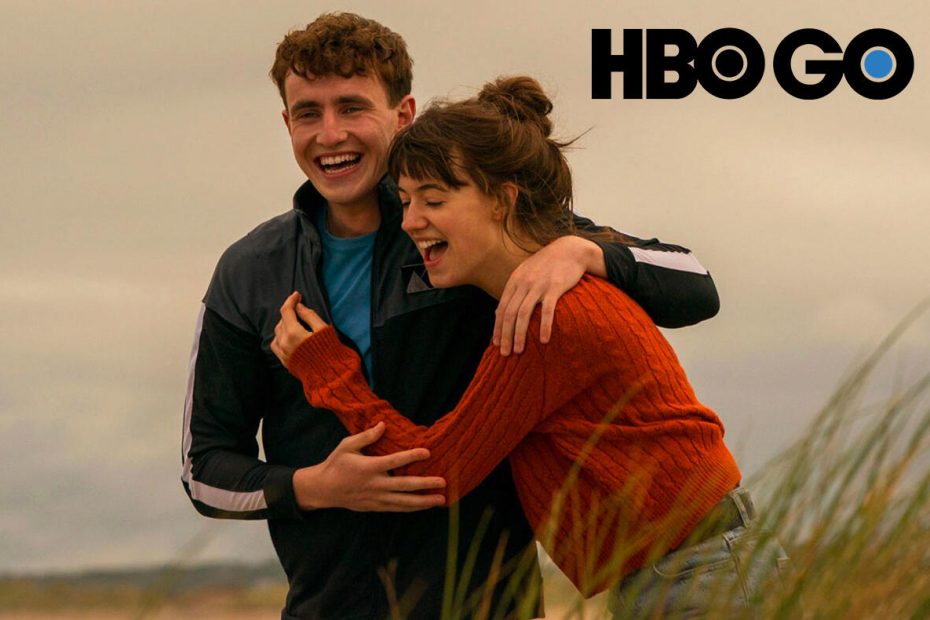 We don’t really need romantic movies or series. Especially the teenagers, where the main character is a crying poor man who fights against a strong and popular cute boy for a nice, inconspicuous girl from the suburbs. Apart from awkward acting performances and a horribly written script, we all know in advance how it will all turn out. However, this is definitely not the case with the HBO GO series Normal People.

We are writing about tips for interesting Netflix or HBO GO series because it is becoming increasingly popular to watch them on phones and tablets. Sometimes we play the series ourselves in bed or in the car. It occurred to us because we could share our tips with you. Applications for both platforms are available on Google Play.

As we said in the introduction, romances are nothing to us. Yet Normal people get us in every episode. It’s an act that traces the relationship between Marianne and Connell, from high school to college. The relationship is very passionate, loving, but also quite complicated and full of quarrels and hatred. Exactly how it just works in some relationships. It is not so difficult to get involved quickly and swallow every second. The script is then written brilliantly, the acting performances are perfect and we are not even talking about a great soundtrack. 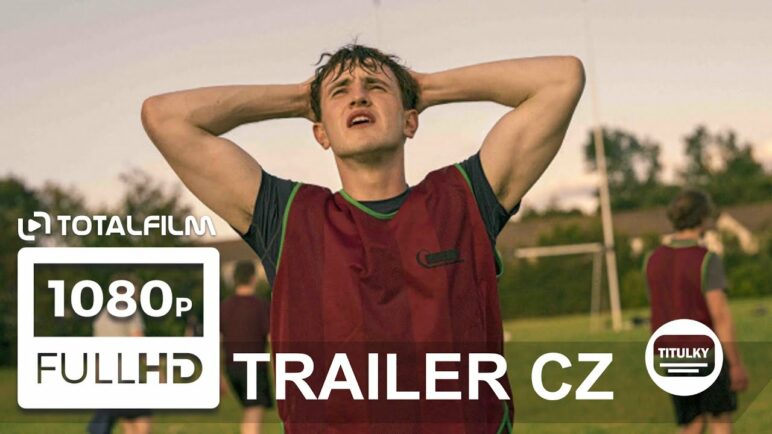 Marianne is a relatively arrogant and lonely girl. One day he stumbles upon Conell and immediately jumps between them. From the beginning, however, a relatively nice relationship begins to burn, especially at a time when both are studying at university. Marianne is the queen of parties, and Connell can’t fit in. In a way, this romantic drama explores the lives of both lovers and shows how complicated first love can be.