‘The group apps are on silent, but that makes me always the sjaak’ 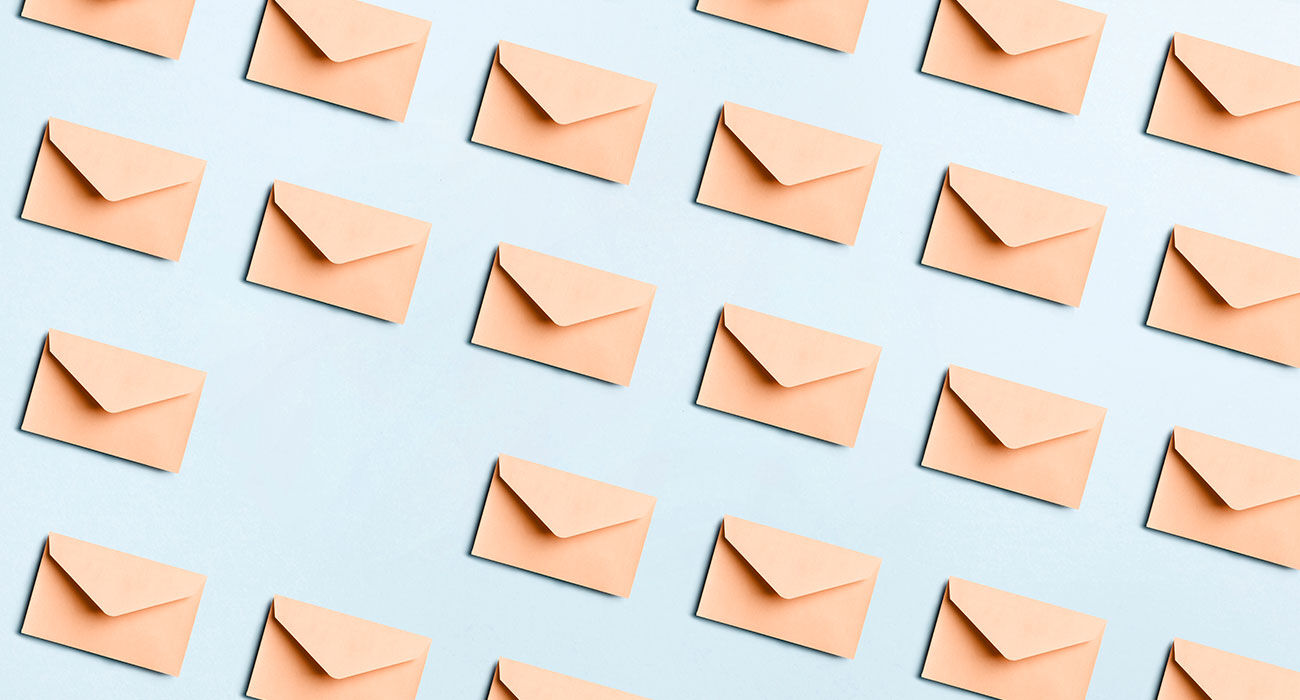 Ah, the joys and sorrows called group app. Whether there is plenty of gossip about people who are not in the clique or you can no longer see the wood for all those trees.

“Boaz has an incredibly good master, master Mohammed. A fantastic man, very knowledgeable, but strict. I love it. Apparently I’m one of the few. At the end of group five, there was a lot of gossip in the class app about this master. Of course, the topic of conversation was not in this itself.

I had already mentioned once that Boaz was very happy that he had the same teacher for the next class, but it didn’t help; there continued to be a bombardment of negative comments. After all, Master Mohammed was a tyrant and his approach hurtful to the delicate souls of children. I felt so stupid. As if my mere presence in the group made me complicit in his conviction. After two days of grinding my teeth, I neatly signed out with a ‘well see you in the group six app’ and left.”

“Group apps are preferably on silent and I usually scan once every three days what has been posted by the football coach, teacher, team supervisor or ballet teacher. That’s why I’m always the shaak.

“I can arrange it just in the nick of time, while that date has apparently been in the app for a week”

If the tasks are divided in football, then ‘serve lemonade’ and ‘keep time’ are already forgiven and I therefore have to wash fourteen shirts. I can arrange just in the nick of time for one of us to be at a ballet performance, while apparently that date has been in the app for a week. With my family’s Christmas dinner I have been the main course for years and at the school Christmas dinner the slices of cucumber or sausage rolls have long been claimed and something difficult culinary is expected of me. It’s my own fault, I shouldn’t mute all those groups.”