the FreeWifi network is set to disappear 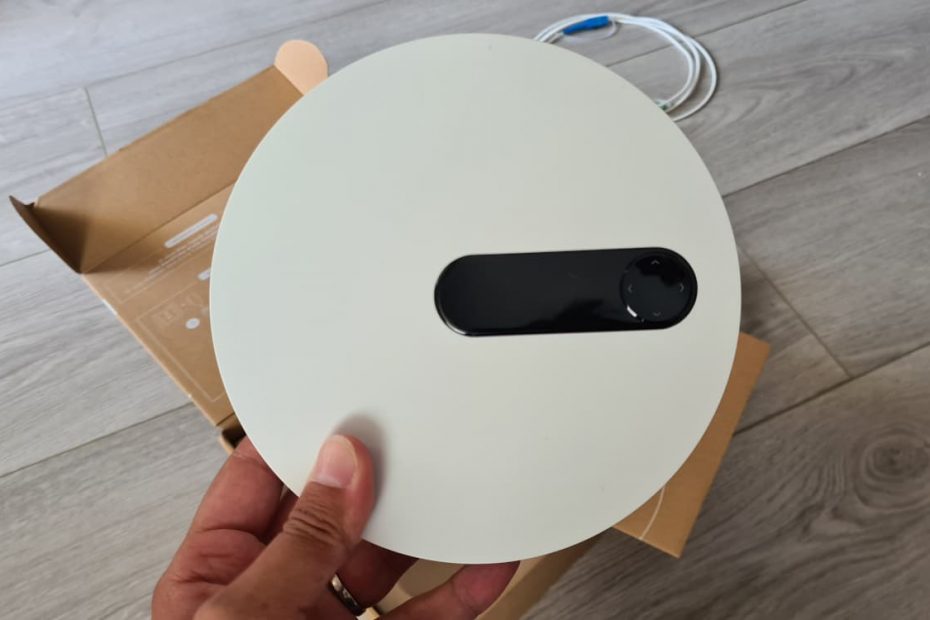 A Freenaute noted the removal from the FreeWiFi network of the two most recent Freeboxes: the Delta and the Pop. Xavier Niel replied to his message posted on the FAI forum that this disappearance is not accidental, implying that the FreeWiFi networks will soon be closed. The reason given: the need is no longer so important. But what about the Free Mobile plans at 2 euros?

Do you know what is FreeWiFi ? This is a feature integrated into all Freeboxes from Freebox V5 (the gray ADSL compatible box). It allows Freebox and Free Mobile subscribers to connect to the Box of another Freenaute. And this automatically, thanks to a login and a password (or thanks to the SIM card of a smartphone). The FreeWiFi function is community-based: only those who activate it on their Freebox can use it. It’s give and take… with one exception.

This exception is Free Mobile. In particular subscribers to the offer at 2 euros per month (or offered with a Freebox). These only have an envelope of 50 MB of data per month (a quota that has even been increased since its launch in 2012). For them, the only way to connect to the Internet to retrieve an imposing application (such as Facebook for example) or a game is through WiFi. Either their proprietary network. Either a friend’s network. Or a hotspot accessible free of charge. Or thanks to FreeWiFi.

It is a service which is practical: you are Freenaute, you arrive at another Freenaute’s and you have immediate access to the Internet. It is a service that has no impact on the subscriber who lends: the bandwidth allocated to FreeWiFi is reduced if the owner of the Freebox needs it. But it is a service that will disappear. Indeed, Free has decided toabandon FreeWiFi. The community network has even already disappeared from some Freebox Pop and Freebox Delta.

FreeWiFi will disappear because of 4G

A Free subscriber called Free on the official ISP forum, asking if the service will be back soon. Xavier Niel, boss of Free, took the floor and replied that it certainly will not be the case, arguing that the explosion of 4G (and soon 5G) has drastically reduced the need for FreeWiFi. The subscriber obviously took a screenshot and posted the response to Twitter.

We are divided in the face of this information. On the one hand, it is true that the need for FreeWiFi is lower thanks to very good 4G + speeds and packages including several tens of gigabytes of data. In addition, a smartphone can share its connection with another. However, we are once again thinking of Free Mobile subscribers with the 2 euro package. The latter will certainly be harmed by the disappearance of the service. And that is a shame.