The former Nintendo factory will create the -apkrig museum 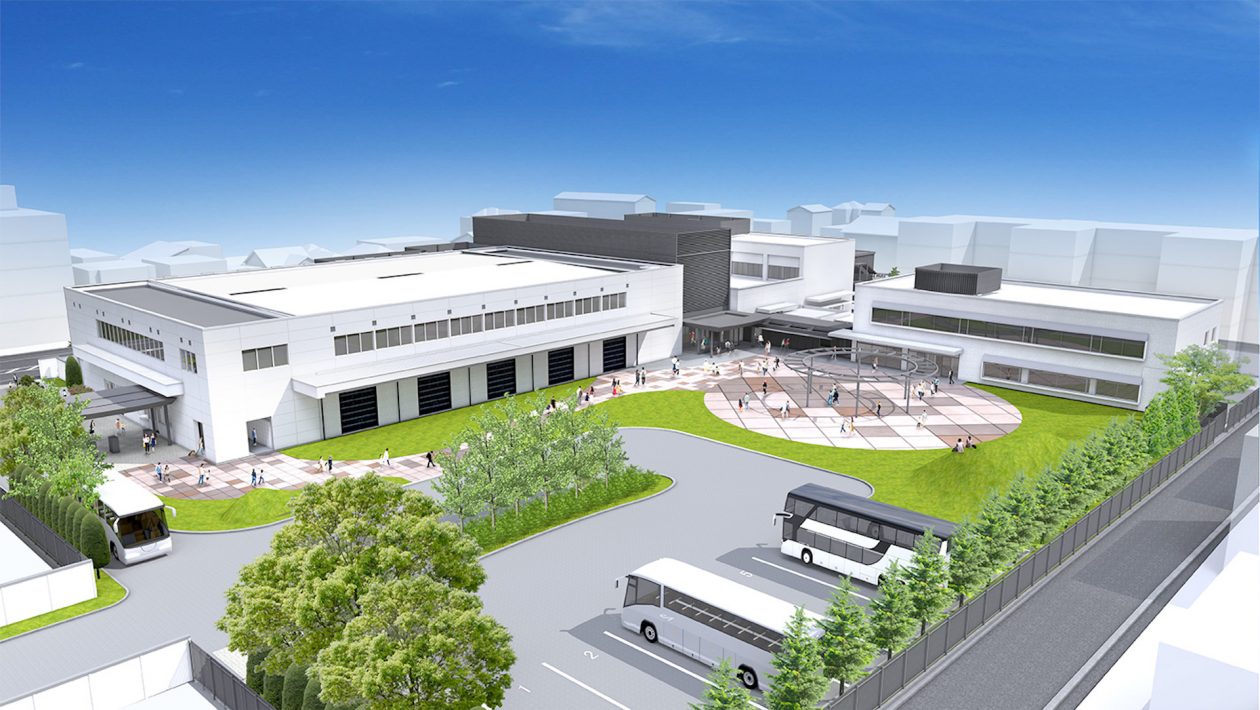 Nintendo will open its own museum dedicated to its history. It will stand on the site of a former playing card factory. For example, Hanafuda cards or flower cards were made here, with which a number of different games are played. In this industry, after all, Nintendo started long before the first console was born. It wasn’t until the 1970s that it focused on video games, but cards continued to be part of the company’s portfolio.

The original factory was built in 1969 and later also functioned as a customer center. It is located in Uji, near Kyoto. The building ceased to fulfill its original role in 2016. Since then, it has remained closed. The Japanese manufacturer had no use for the old building, so he looked for a suitable idea even in cooperation with city officials.

For history to the museum of entertainment

In the end, the choice fell on the gallery, which will be part of the intended revitalization of the entire area. The project should be completed by the end of March 2024. This is not the first time that Nintendo has exhibited its wealth in a similar way. The Video Games Chronicle magazine recalls that the Nintendo World store in New York had a museum section where various rarities were also on display. It is also worth mentioning the new amusement parks that will be built in the Universal Studios complex. The first one opened in Japan.

I have no idea when you have the nearest trip to Japan, but if you happen to see it in the future, after the opening of the museum, it could be one of the potentially very interesting stops. Considering that the history of this company dates back to 1889, nothing less than a former factory would quite possibly not consider such a rich “pedigree”.