The first tweet is being auctioned. How does it work why is the current price so crazy? - Free to Download APK And Games Online

The first tweet is being auctioned. How does it work why is the current price so crazy? 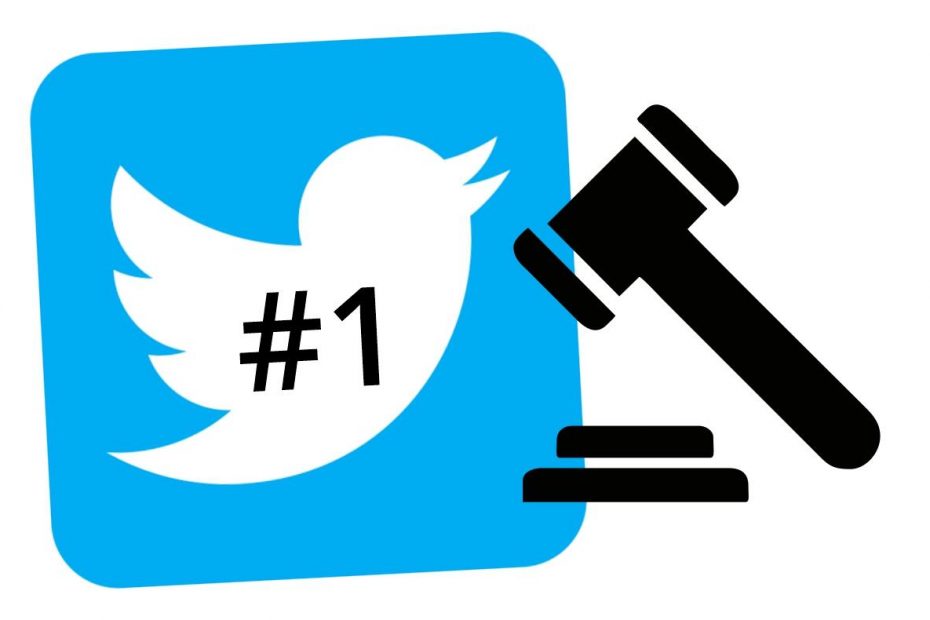 Nowadays, it is not a problem to sell almost anything. Even their own digital works or other traces stored in cyberspace. Twitter founder and boss Jack Dorsey has made up his mind sell the first ever tweet in an online auction, which was placed on this social network. He wrote it personally and on March 21, 2021 will celebrate 15 years since publication. It is not interesting in terms of content, however, its primacy and uniqueness make it a very valuable commodity. The auction of the first tweet has recorded so far the highest bid worth two and a half million dollars.

just setting up my twttr

Dorsey offers this original fingerprint on the Valuables server as a so-called non-fungible token (NFT). It’s about a form of online purchase of digital elements that is directly linked to cryptocurrencies. In this case it is Ethereum. Each such store is completely unique, as the work cannot be copied or resold for real money. The new owner of such a contribution, image or other digital imprint thus owns an unquestionable original.

It is no exception that in similar situations they spin hundreds of thousands or millions of dollars. Currently, the auction of the first tweet fulfills this. The two and a half million dollars are currently being offered for him by Sina Estavi, head of Bridge Oracle. Why? Probably simply because he can.