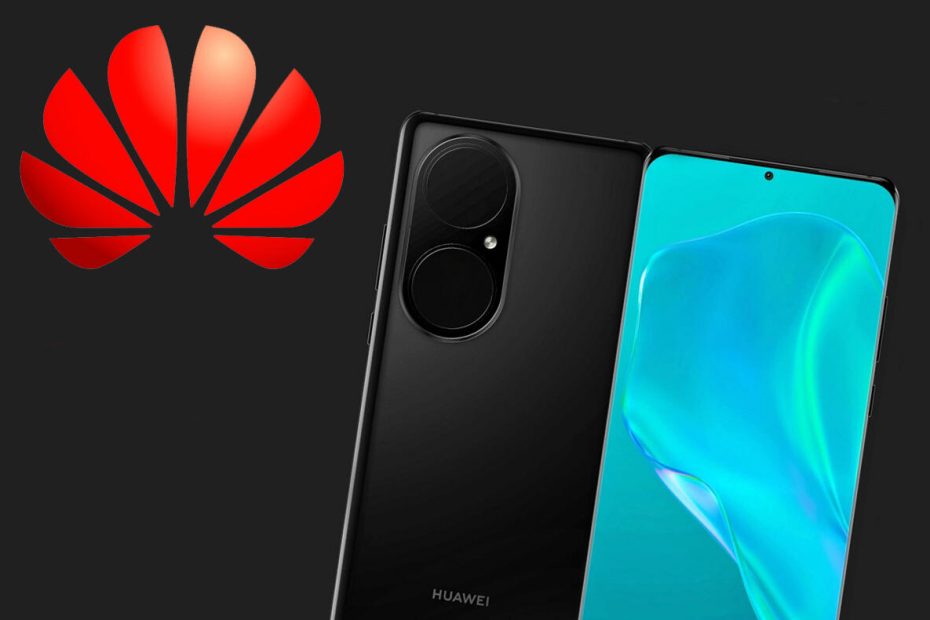 Huawei has been working on its P-series flagship for some time, specifically the P50 Pro model. The first information leaked last December, but did not reveal much. It is 3 months later and the first renders of the Huawei P50 Pro are circulating on the Internet. According to the pictures, it will be another photo car that will offer two huge cameras. Past phones from the P series were notable thanks to powerful camera.

The flagship P50 Pro will reportedly be equipped 6.6-inch display with curved edges and “extremely thin” frames around all four sides. On the renderings we can see the glass back and the metal frame, which is quite common equipment of today’s phones.

The first renders of the Huawei P50 Pro so far have only shown the design of the phone and the camera in terms of performance, so far we know only speculation. The phone’s drive is said to supply a chipset Kirin 9000. The date of the official announcement of the phone also appears among the speculations. According to current information, the disclosure should take place at the turn of March and April.

How important is the camera to your phone?