The first preview of Android 12 is here 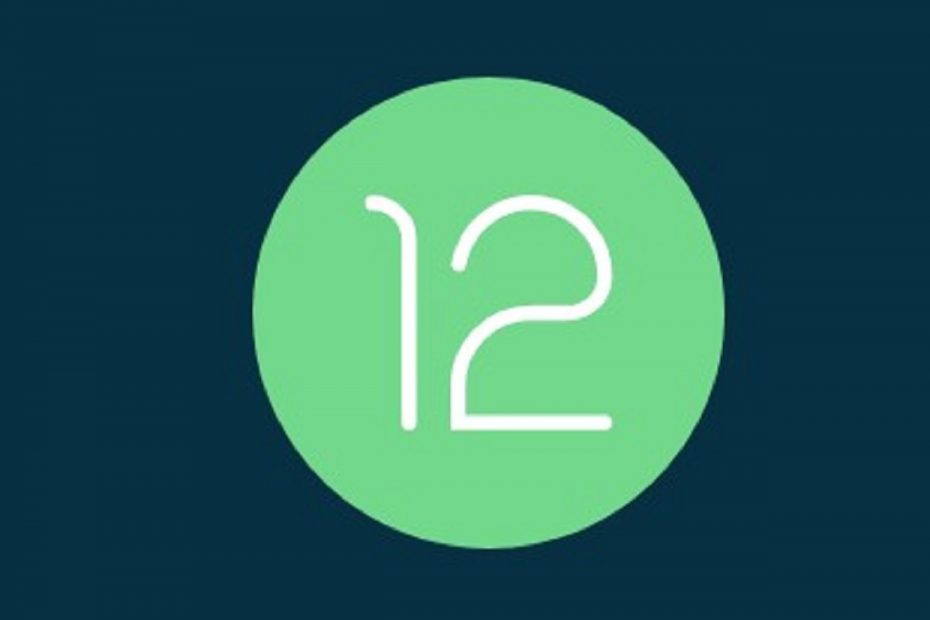 What’s new in the next version of Android 12? Now there is a ‘developer’ preview where the first news is visible.

Always around this time, Google releases the first developer preview of the upcoming OS update. Now with a preview of Android 12. David Burke, the company’s technical director, says in a blog post, “Android 12 is investing in key areas to deliver a polished experience and better performance.” A lot of news is really for developers, but there are clues to be found as to which new functions (could) come.

For example, higher quality images in smaller files so that it doesn’t take up as much space. Media types such as AVIF have to make this happen. Gesture navigation becomes easier in the ‘immersive mode’ which applies when you are playing a game, reading a book or watching a movie.

No, not one of those. But one that will improve the gaming experience. If you’re crosting a car in rough terrain, developers can create experiences that make your phone vibrate. They call this ‘audio-coupled haptic feedback’. Great of course, but you can do even more with it. Customized ring signals with different vibration patterns for example. Notifications are also becoming ‘more modern, easier to use and more functional,’ with Burke writing that ‘we’re also optimizing transitions and animations across the system to make them smoother.’ Notifications can also be customized to give them a new look.

According to this preview of Android 12, the new operating system is also equipped with the so-called Android Runtime Module (ART) with which updates can be pushed. This is part of the Project Mainline, which allows Google to push security and other important updates for apps through the Play Store, so you don’t have to wait for a system update.

Android works more than just on phones. Also think of tablets or TVs. The first preview of Android 12 is also available for Android TVs. Developers can test their apps for the new TV interface.

There is much more for developers in the new preview. We learned that controls are being added for privacy and security. It also includes a HEVC transcoder so that apps that do not support this video format will get it in an AVC format. Useful!

As a developer you can download the first version now. If you are not, you have to wait for the final release.