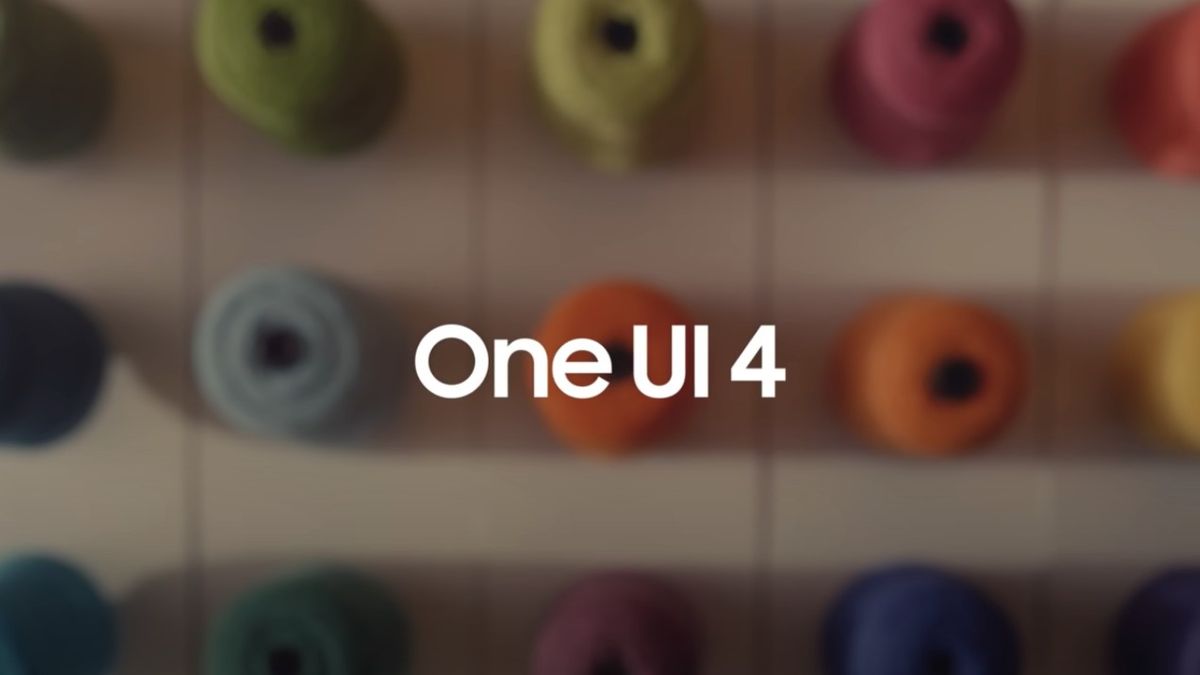 At the end of last year, Samsung started rolling out the Android 12 update to a whole series of flagships from 2020, and that update is now also starting in the Netherlands. In this article you can read which Samsung phones are next.

Update 06/01/2022: Samsung rolls out Android 12 to more Galaxy phones. We have updated and republished this article.

Update 10/01/2022: Samsung rolls out Android 12 to the Galaxy S10 series. We have updated and republished this article.

Google launched Android 12 in October of 2021 and Samsung was quick to roll out its own version, One UI 4, to various Galaxy phones. After a short test period, the Galaxy S21, the S21 Plus or S21 Ultra were the first in the Netherlands. A little later, the global rollout of Android 12 for the Samsung Galaxy S20 (FE), Note 20, and Z Fold 2 started, and the Galaxy A series is now also getting the update in a number of regions.

It is important to us which devices will receive the Android 12 update in the Netherlands when. After the Galaxy S10, Galaxy S20 and Galaxy S21 series, it is now the turn of the Galaxy A72. This is the first device in the Galaxy A series to receive the update. Hopefully the Galaxy A52 will follow soon.

These phones have received the Android 12 update:

New in Android 12 on Samsung phones

Samsung has shown its variant of Android 12 in an extensive video. In the shell of software we see, among other things: Material You, the new Android 12 theme with dynamic colors based on your wallpaper. Samsung offers a number of color palettes for this, so you can change the appearance of your smartphone: from the start screen to the icons, menus, buttons and background. There are also new privacy features, widgets, and camera improvements. In addition, there is a wider range of emoji, GIFs and stickers. You will find all the new features of Android 12 on Samsung phones here.

– Read more below the images –

The update will be rolled out over-the-air to the Samsung phones mentioned above. As soon as the update arrives on your device, you will see a notification in the notification bar. You can also manually search for the update: Settings > Software update > Download and install.

Do you receive the update on your Samsung phone? Then stop what you’re doing and let us know in the comments below this article.