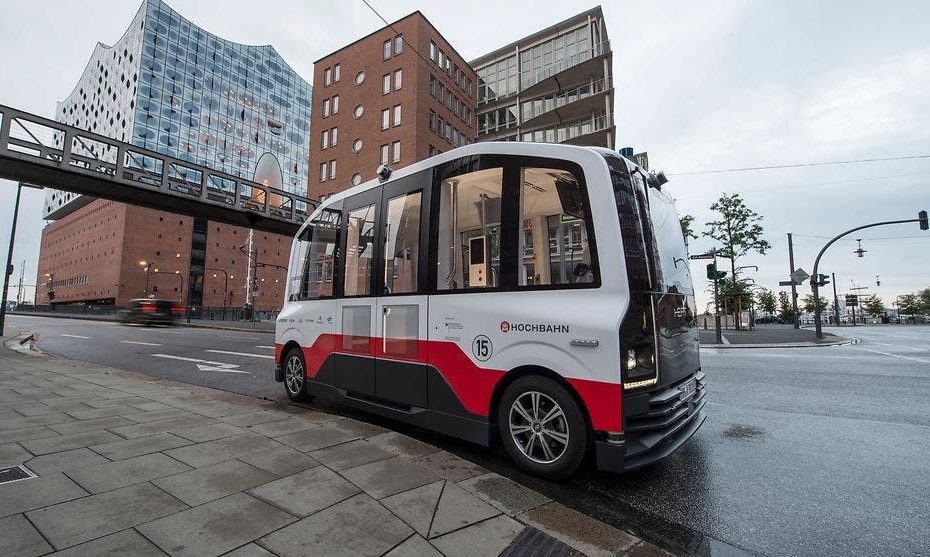 When will autonomous vehicles become an integral part of our lives? For some, fully automated driving appears to be a vision of the future, while others believe that it could be so far in just a few years. Either way, certain means of transport have a high potential for automation, including buses that travel the same routes every day.

Numerous pilot projects have already demonstrated this in the past. In Copenhagen and in Hamburg’s HafenCity, for example, autonomous buses with up to space for up to 8 people have already made their rounds. Regular city buses (around 12 meters long), on the other hand, have not yet been tested in Europe.

That has now changed. An autonomous solo bus has recently started making its rounds in the Spanish city of Málaga. The eight-kilometer route is served six times a day by the electrically powered bus, and there is a seat for 60 people per bus. Due to the legal framework, there is still a driver behind the wheel who can intervene in an emergency.

The bus is part of a networked system. In this way, the vehicle receives an indication of the status of the respective traffic light before crossings. Additional sensors keep an overview at all times of where and at what speed the bus is traveling. The project is funded by the Spanish Center for Industrial Technological Development, among others.

Málaga follows Singapore, which already launched several autonomous Volvo buses in 2019. These are currently on two routes; after 3 months, further results are to be consolidated and acceptance examined.

It remains exciting in the field of autonomous vehicles. There is unbelievable potential for automation in buses and trains in particular; it is a shame that this is still used far too rarely. But I also expect great progress in the future in terms of individual mobility. But everyone has to work together to achieve this: companies, manufacturers and, ultimately, politicians.