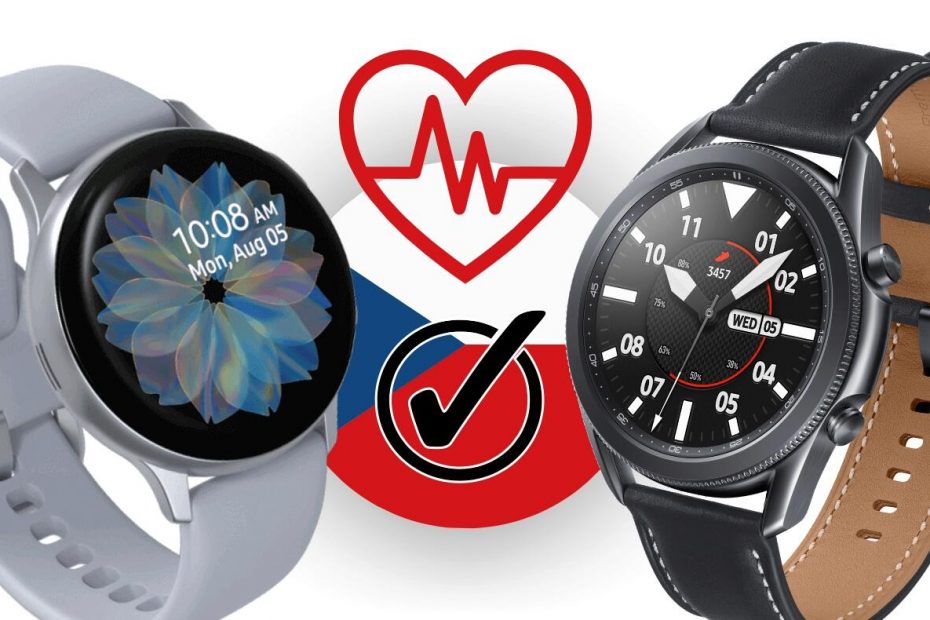 At the end of January this year, Samsung announced that the Czech owners of the Galaxy Watch3 and Galaxy Watch Active2 watches will also see the introduction of an electrocardiogram (ECG) and a manometer. After very long months of waiting, during which the company processed all the permits and requisites for making these gadgets available. Apparently, Samsung eventually triggered ECG and sphygmomanometer in Galaxy Watch3 and Watch Active2 slightly faster than originally planned. It was announced that the update with these features will not apply to Czech customers until March. However, the first successful downloads and launches are already being reported.

A few hours ago, foreign servers informed about the update of the Samsung Health Monitor application, which mediates the ECG and sphygmomanometer. Shortly afterwards, news began about introduction of expected medical functions spread also with Czech ether. In order for the user to start the sphygmomanometer and ECG, it is necessary to have the Samsung Health Monitor application installed in both the Galaxy Watch3 or Galaxy Watch Active2 smart watch and the Galaxy series phone. The application is installs automaticallywhen users update their Galaxy watch to the latest version via the Galaxy Wearable app. In addition to the Czech Republic and Slovakia, the functions are beginning to operate in another 26 countries.

How important are these features to you?