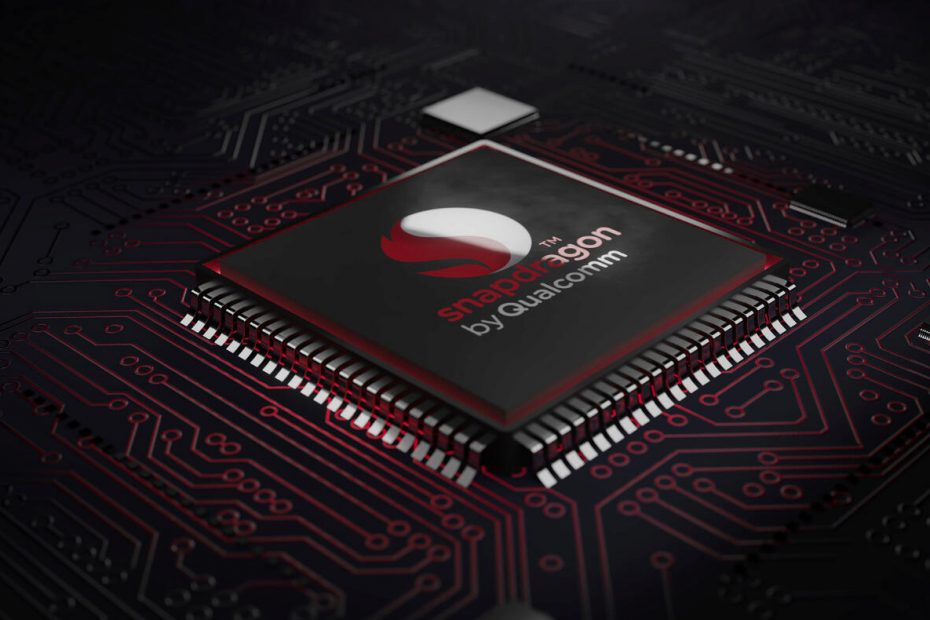 Qualcomm Snapdragon 480 is a new chipset from the American company, which is intended for cheap phones. It is the successor to Snapdragon 460 with many improvements. First and foremost, it is the support of next-generation networks. But it’s not just about 5G networks, it can do much more and phone manufacturers are already praising it. The first phones with this chipset should be introduced in the first quarter of this year.

The Snapdragon 480 chipset brings a whole range of new features

Newly, it has also reached Wi-Fi support 6, so the connectivity of phones with this chipset will be top notch. The claims about the performance itself are also interesting. Snapdragon 480 should be twice as powerful than the previous Snapdragon 460. Thanks to the Kryo 460 CPU and the Adreno 619 GPU. The performance should be similar to the Snapdragon 730 chipset, which is used by a number of mid-range phones. If this performance is confirmed in benchmarks and real use, then cheap phones could move up a level.

For the first time, this series of chipsets also uses the 8nm process and has also been used to support the new generation of Qualcomm Quick Charge 4+. No wonder phone manufacturers are looking forward to this chipset. Representatives of HMD Global (Nokia), Oppo, Vivo and OnePlus commented specifically on Snapdragon 480. It is expected that just these companies will launch the first phones with this chipset.

Are you satisfied with the performance of chipsets on cheap phones?