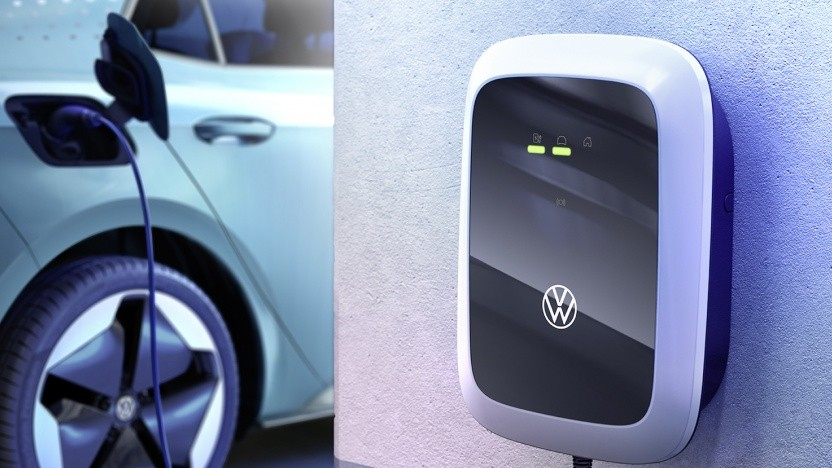 Hundreds of thousands of funding applications for private charging stations have been received since the end of November and have emptied the 500 million euro wallbox funding pot. Now 300 million euros are being injected.

In view of the overwhelming demand, the promotion of charging stations for electric cars in or on private homes must be seen as a success story. The funding pot provided by the Federal Ministry of Transport and Digital Infrastructure (BMVI) through the KfW (Kreditanstalt für Wiederaufbau) development bank has already been refurbished twice – by 100 million euros each. A total of 500 million euros has been available since the start of wallbox funding at the end of November. Now there is another lookup.

Scheuer asked Scholz for money to expand the wallbox

After funding applications for around 620,000 private charging stations had been received, the budget was “completely exhausted,” said Federal Transport Minister Andreas Scheuer via Twitter. Federal Finance Minister Olaf Scholz has made “a further 300 million euros available”, continued Scheuer. He was in a positive mood that “more people would switch to climate-friendly e-cars” as a result. At the beginning of July Scheuer wrote a letter to Scholz asking him to top up the program by a further 200 million euros from the energy and climate fund. Scholz apparently added another 100 million euros. The funding amount increases to 800 million euros.

In the letter, Scheuer had argued that the expansion of private charging stations represented a “great incentive for the accelerated acquisition of an electric vehicle”. While the President of the Association of the Automotive Industry, Hildegard Müller, welcomed the increase in funding, there is also criticism of the funding of private wall boxes. After all, according to Jörg Cezanne, transport politician of the party Die Linke, the money would mainly reach those who could afford an expensive electric car. E-mobility is more helpful if the public charging infrastructure is expanded.

If you want to benefit from the funding amount of 900 euros, you have to consider a few things. The most important thing is that you have to apply for funding before starting the project. Anyone who has already bought a wallbox but not yet installed it falls through the cracks. The charging station itself must have a normal charging capacity of eleven kilowatts. The electricity for the wallbox must come from 100 percent renewable energies and be intelligent and controllable in order to be eligible for funding. You can find all information about the promotion of private wallboxes in the large t3n guide.