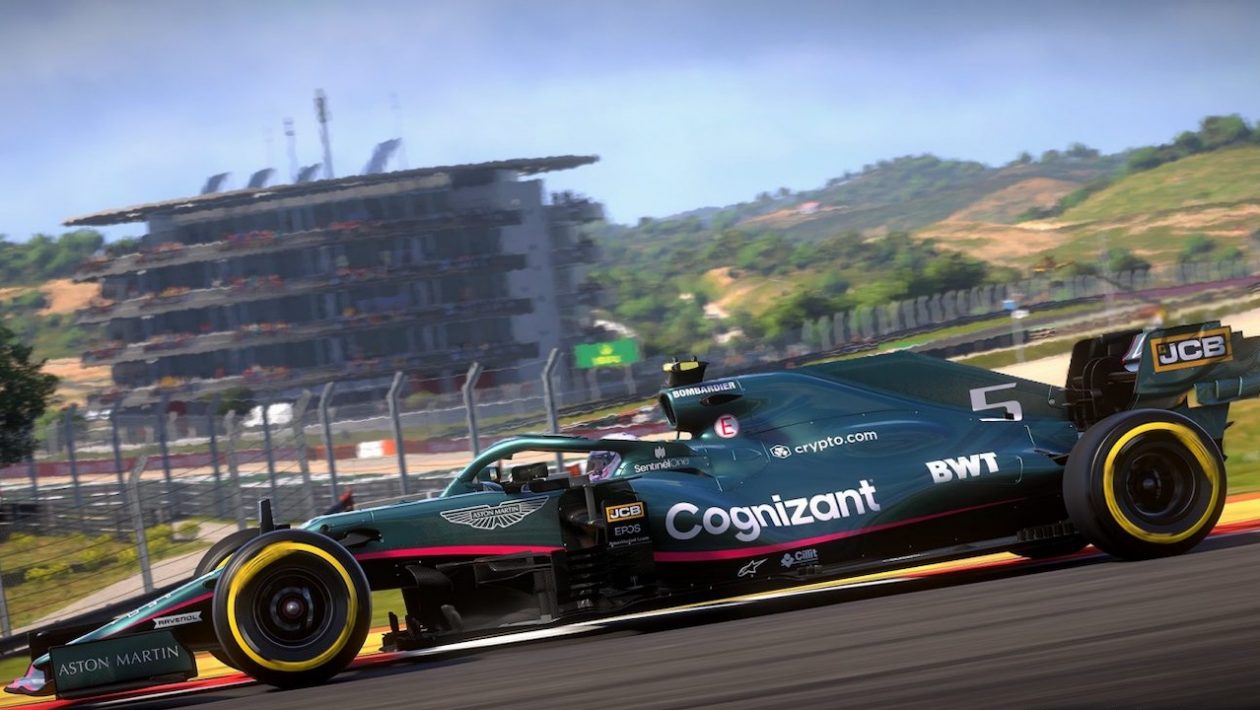 Codemasters lure players to a new free update for F1 2021. Even before the title was released, the authors promised to expand it to the Portimão, Imola and Jeddah (Jeddah) circuits. And the first of them came into play just today. And it wasn’t just him.

The Algarve International Circuit is located near Portimão, Portugal and is already in play. In addition, the developers have also added a new Aston Martin safety car to complement the existing Mercedes-AMG GT-R. However, they were also not satisfied with the current content and adjusted the performance of individual monoposts based on the results from the current season.

In October, the Autodromo Enzo e Dino Ferrari car circuit, known more simply as Imola after the town of the same name, will come into play. And in November, the Jeddah Street Circuit in the port city of Jeddah, Saudi Arabia, will take place. The first Grand Prix of Saudi Arabia will take place here in December this year, so the developers will be able to do it nicely.

In addition, you can try the free trial on Xbox and PlayStation if you don’t already have the game and are considering it. It offers two chapters from the new Braking Point story mode and you can try the Monza race.