The existence of Xiaomi POCO X3 GT confirmed. What kind of mobile phone will it be? - Free to Download APK And Games Online

The existence of Xiaomi POCO X3 GT confirmed. What kind of mobile phone will it be? 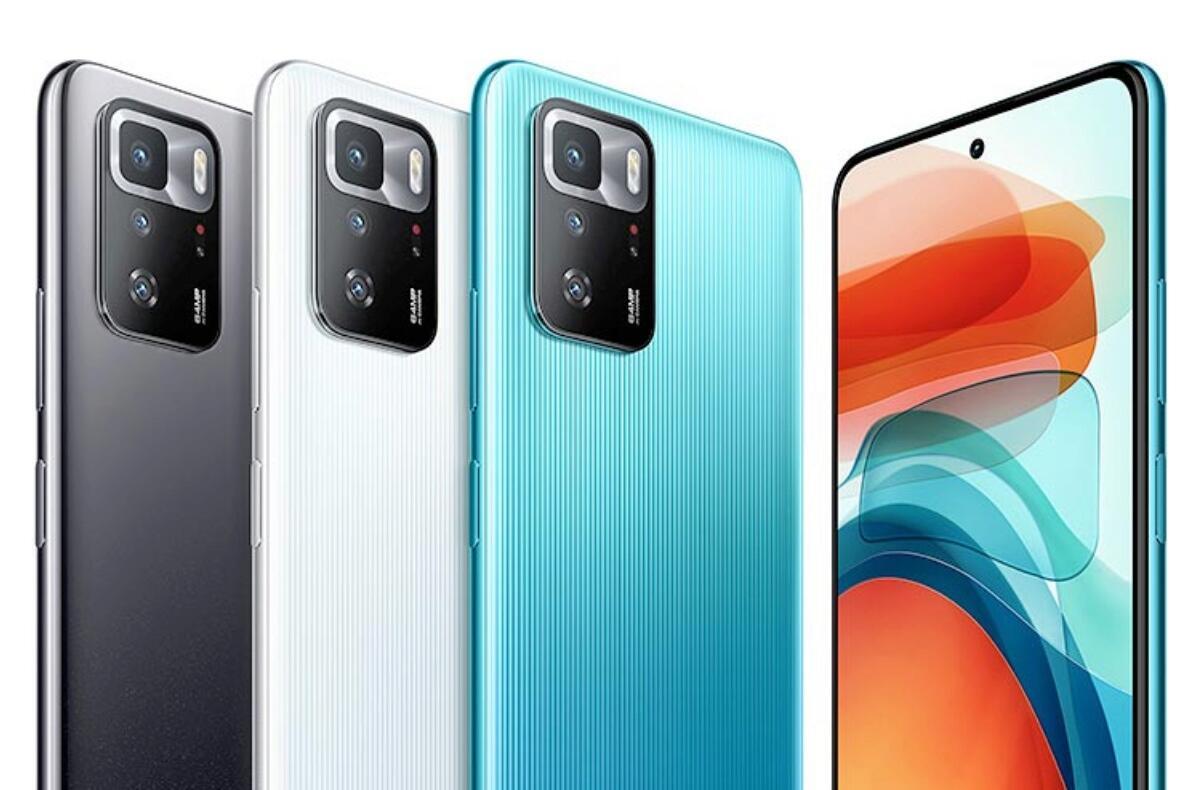 The popular Xiaomi POCO mobile series will be officially expanded with a new model. Thanks to the mention in the basic photo application of the MIUI superstructure and now also the certification at the Indonesian authorities, we have confirmed that the Xiaomi POCO X3 GT variant is being prepared for the market. These two specific sources, apart from the name itself, do not reveal anything extra, but determining the parameters does not seem to be a big problem. The Chinese company allegedly again reaches for the possibility of sending the same phone to different markets under different names. In this case, the new POCO model should actually be a mobile phone Redmi Note 10 Pro 5G (in the Chinese variant) for some foreign markets.


If this connection is confirmed, a novelty with model number 21061110AG will be offered for example MediaTek Dimensity 1100 processor, 120Hz display, 64 megapixel main camera or 5000mAh battery. It should be a globally available mobile phone, but primarily talk about India now. In addition to the Xiaomi POCO X3 GT, Xiaomi should also start selling in the same country POCO F3 GT, which in turn will be renamed Redmi K40.

How well do you know the current labeling of Xiaomi mobile phones?