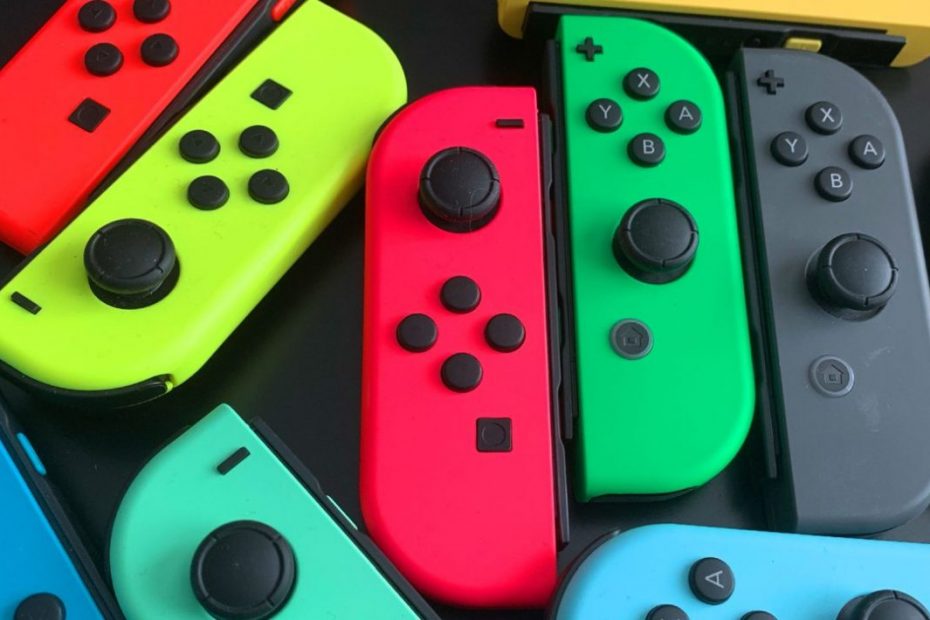 Problems with the Nintendo Switch’s Joy-Con analog joysticks have been reported for several years. In 2019, in addition, a number of complaints that you leveraged they do what they want and so-called drifting to the parties, led to Nintendo’s lawsuit in the United States and other problems already faced directly by employees of Nintendo’s gaming shops and customer lines. The problem will now be addressed by the European Commission, which is entering the video game segment for the second time in a short time. Last week, we discussed the imposition of a fine on Valve and game publishers for blocking Steam activation keys in specific regions, and may now be subject to similar fines and regulations to correct Nintendo’s shortcomings.

The biggest problem for BEUC is that Nintendo continues to sell drivers that tend to break in the same way, which it concludes not only burdens customers, but also the environment.

The European Commission received a call for action from the BEUC Group, which defends consumer rights across the European Union. It represents 44 independent customer organizations from 32 countries and has collected a total of over 25,000 complaints about dysfunctional Joy-Cony. The biggest problem for BEUC is that Nintendo continues to sell drivers that tend to break in the same way, which it concludes not only burdens customers, but also the environment. BEUC further states that in 88 percent of the cases monitored, the problem of unwanted and arbitrary movement of analog levers occurs in the first two years of use. That’s why it’s pushing Nintendo to extend the warranty for two years within the European Union and, most importantly, to provide free driver repairs until the whole problem is resolved during the production phase.

“We ask the European Commission to call on the authorities of the member states to investigate Nintendo’s practices, coordinate the next necessary steps and issue a request to change the design of the controller,” says BEUC Group Director Monique Goyens. She also believes that the Japanese company now has to come up with a real solution to thousands of complaints and stop distributing faulty hardware. “The production of unnecessary e-waste goes directly against the interests of the Green Agreement for Europe,” concludes Goyens.

Due to the fact that the problem is talked about very often and affects a large part of Switch owners, there have been a number of more or less dubious instructions on how to rectify the fault at home. Although we do not recommend this procedure and are not responsible for any further damage to your console, we may refer you to this video tutorial, which is accurate, careful, and works very credibly in the flood of other “guaranteed” procedures.

Regarding Nintendo’s reaction, given the timeliness of this report, no comments have been received so far, but we can recall that President Nintendo Shuntaro Furukawa commented on the situation over the past year. For driftující Joy-Cony apologized, but explained that as long as the problem was the subject of legal action in the United States, he could say nothing more. However, he confirmed that his company is constantly working to improve its products, which was subsequently confirmed by the president of the American division of Nintendo, Doug Bowser. The situation in the Czech Republic was commented last year by the distributor ConQuest, who confirmed that the local position is in line with the decisions of Nintendo’s headquarters and in case of problems recommends the usual complaint procedure at the store where the customer bought the console.