The driver returns, but it has a hook -apkrig 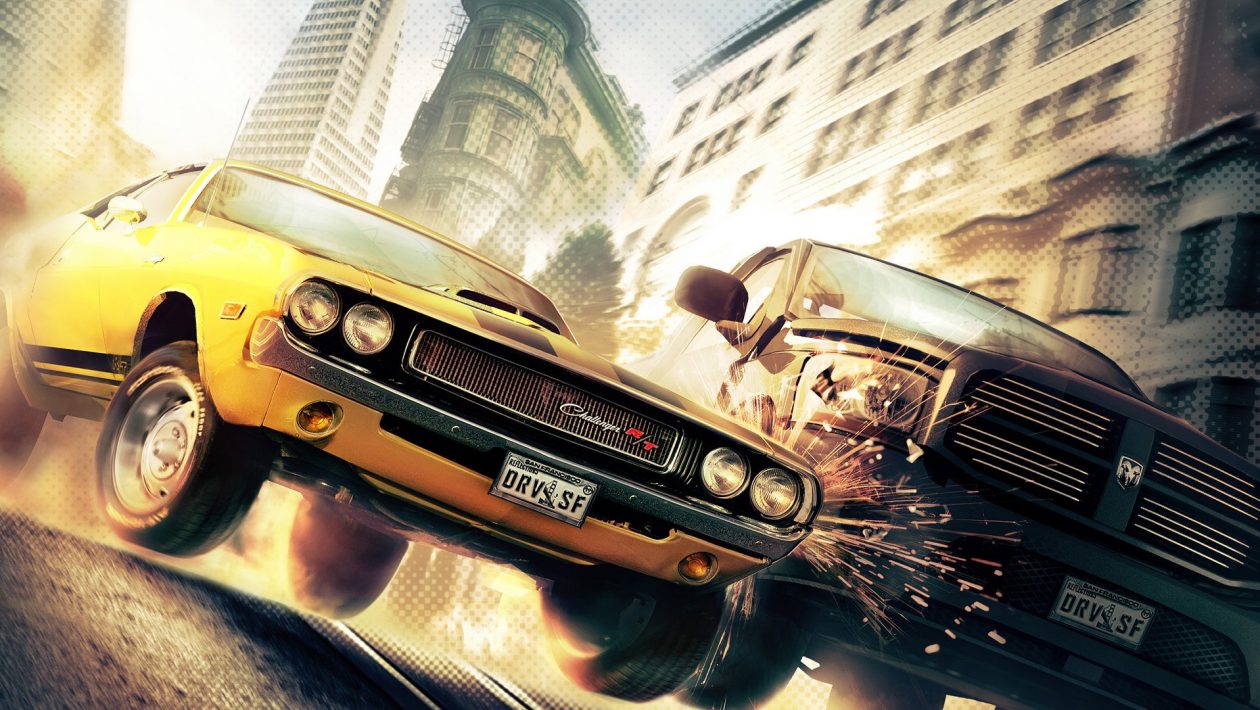 Ubisoft has announced that it will revive the Driver brand. You guessed it right, it’s a little different than it seems at first glance. It will return as a feature action series to the new streaming platform Binge, which will focus on video game fans.

The adaptation is being prepared by the Ubisoft Film & Television division, and Jason Altman, Danielle Kreinik and Genevieve Jones have taken on the role of executive producers. The producers for Binge are Allan Ungar and Vincent Talenti. The head of the television section, Danielle Kreinik, stated that their mission is to revive Ubisoft games in a new and exciting way.

It seems that the main character will be police officer John Tanner working in secret as well as in the game.

The collaboration with Binge is said to make it possible to bring the Driver series directly to the audience that is most interested in this substance, Kreinik believes. Allan Ungar from Binge says that they are long-term fans of the brand and are excited to bring the original premium program that will appeal to fans and newcomers. From all possible indications, it seems that the main character will be a policeman John Tanner working in secret as in the game. Binge’s free streaming platform is set to launch next year. However, it is not certain that the Driver will arrive immediately when it starts.

That’s how you see it for yourself. We have been waiting for a new Driver since 2011, when Driver: San Francisco and Driver: Renegade for 3DS were released. Free-to-play spin-off Driver: Speedboat Paradise from 2014, of course, I do not count. And instead of a new game, we will see a series. The only surprise is perhaps the fact that the new series is not aimed at Netflix, as well as a plethora of other video game adaptations from Ubisoft.