The driver for the Xbox could get adaptive triggers -apkrig 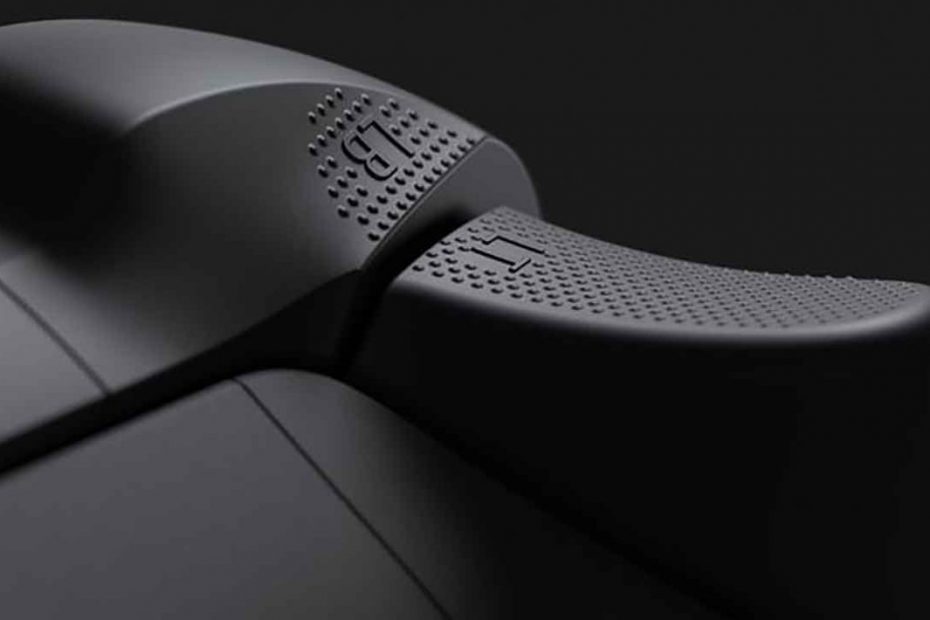 When we summarized our first impressions of the Xbox Series X last November, there were a number of positives, especially in terms of performance, console design, Quick Resume function and drivers with minor improvements over the previous model. Unlike the PlayStation 5, however, we lacked the feeling that a new generation device was ahead of us, which was undoubtedly due to the critical lack of new launch games, but also the trifles in the form of an identical user interface. That we were not the only ones to point out the shortcomings and that there was no pettiness, then less than two months later, Microsoft confirms that it sent a questionnaire to the owners of both models of the new Xbox with many questions about the impressions of use and just that next-gen feeling. Interestingly, however, the questionnaire directly mentions some PlayStation features and presents them to respondents as options that could be associated with the Xbox in the future.

Microsoft is looking for ways to keep up with the competition, and it’s probably not just about the hardware, but also about the software options, including the main interface.

TechRadar magazine drew attention to the questionnaire, which also came with specific screenshots of individual parts. In one question, Microsoft asks its fans if they are familiar with the features of the PlayStation 5 driver and if they would like to use them as well. At this point, Microsoft, of course, means adaptive triggers and haptic feedback, which are not only positively evaluated by gamers, but are also praised by the developers themselves. And I must add, careful implementation can be a dramatic improvement of the whole experience, for example in action games or platform games. It’s no wonder, then, that Microsoft is looking for ways to keep up with the competition, and it’s probably not just about the hardware, but also about the software options, including the interface mentioned in the introduction.

However, the planned changes in the operation of the controller do not have to be far and only in the level of considerations. Even before Christmas, a patent appeared, through which Microsoft wanted to protect a technology that is very similar to the operation of adaptive triggers, the DualSense driver. It is interesting that the patent application was filed in 2017, but it was not published until last December and it is most likely that both reports go hand in hand. As can be seen from the drawings, the trigger of the then driver for the Xbox One would be subject to the power of a special motor, which exerts back pressure through a system of gears or pads. This is not the exact same solution as Sony, but the resulting effect could be similar.

So we will see how the whole situation develops, and before the comments with criticism of apparent plagiarism appear, we remind you that Sony also “borrows” various technologies from others. Namely haptics from Nintendo or improved analog levers from Microsoft. In other words, this is a completely normal procedure and no one seems to owe anyone anything.