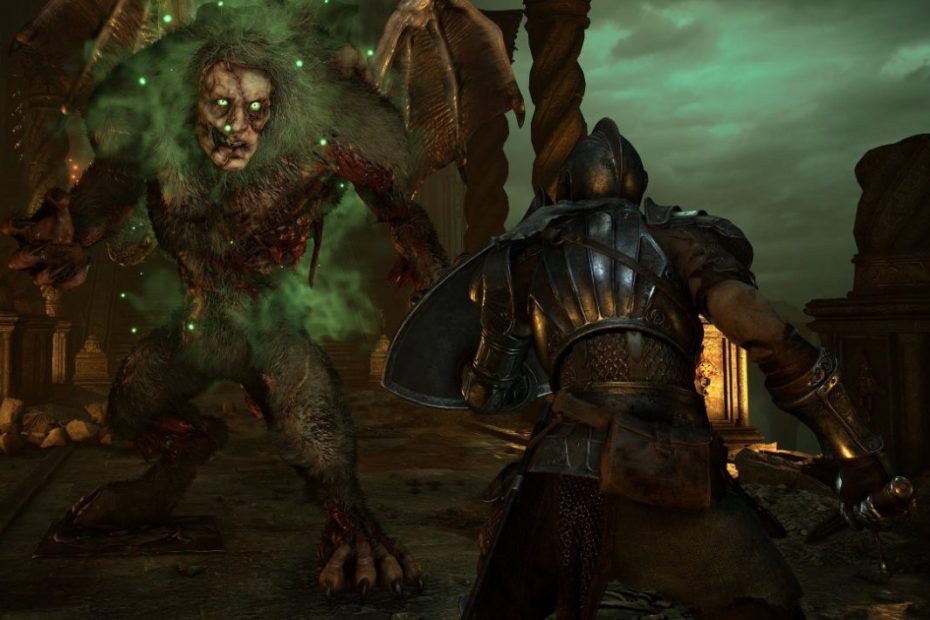 Artificial intelligence or machine learning enters games from various angles. Nvidia integrates AI into DLSS technology to calculate the image to the desired resolution. Enthusiasts use automated processes to enhance the graphics of older games. And, for example, the developers from Milestone have decided to radically change the behavior of opponents in racing games through AI. These are small, often rather timid steps, but they pave the way for much greater innovation than just a hunt for the biggest games with realistic graphics. In the future, artificial intelligence could be reflected, for example, in the difficulty of games, the traditional gradation of which may not suit all players. Surely you’ve come across a problem where one difficulty level was too easy, but the next level was inadequately challenging, and that’s what Sony – so far only in its games – wants to solve by carefully examining the player and then sensitively adjusting the difficulty.

The description of the patent explains that artificial intelligence will follow the player’s habits, as well as the patterns of his progress in combat, and as a superstructure layer will enter the standard chosen difficulty.

The description of the technology comes with a patent that the Japanese company registered last June. It bears a rather distinctive name, which foreshadows that Sony is currently mainly concerned with adjusting the difficulty in boss fights – the use of machine learning to increase or decrease the level of difficulty of defeating the enemy in a video game. The description of the patent then explains that artificial intelligence will follow the player’s habits, as well as the patterns of his progress in combat, and as a superstructure layer will enter the standard selected difficulty. At the same time, it is not only an effort to make life easier for the player in moments when he no longer knows how to deal with a difficult opponent, but also to prevent the abuse of mistakes or exploitsso that a specific duel is not unreasonably easy.

Importantly, the reactive difficulty described should not be an automatic part of the game, but only an optional way to optimize the gaming experience. Sony explains everything on a straight-line diagram, where the player proceeds in a completely standard way when playing a specific game as before, and only when the mentioned machine learning function is turned on, he speaks into the game. However, whether this will happen in the foreseeable future depends on many circumstances and will always depend on Sony’s collaboration with specific developers to make the technology available. This is one of the reasons why in the first wave you can only count on joining the first party games, and moreover only those for which a similar setting would be suitable. In addition to soulslike games, however, it can also be, for example, sports or racing titles for which a form of reactive difficulty has been available in the past. A good example is Mario Kart, which presents better power-ups to players on the tail of the race field than to those in the lead, and to some extent it would be possible to include the obligatory rubber rope, which again uses a number of racing games for many years.

However, where and if Sony can reach the fine-tuning of difficulty at all, it is now relatively difficult to estimate, and we must still keep in mind that not all patents will end up being implemented and involved.