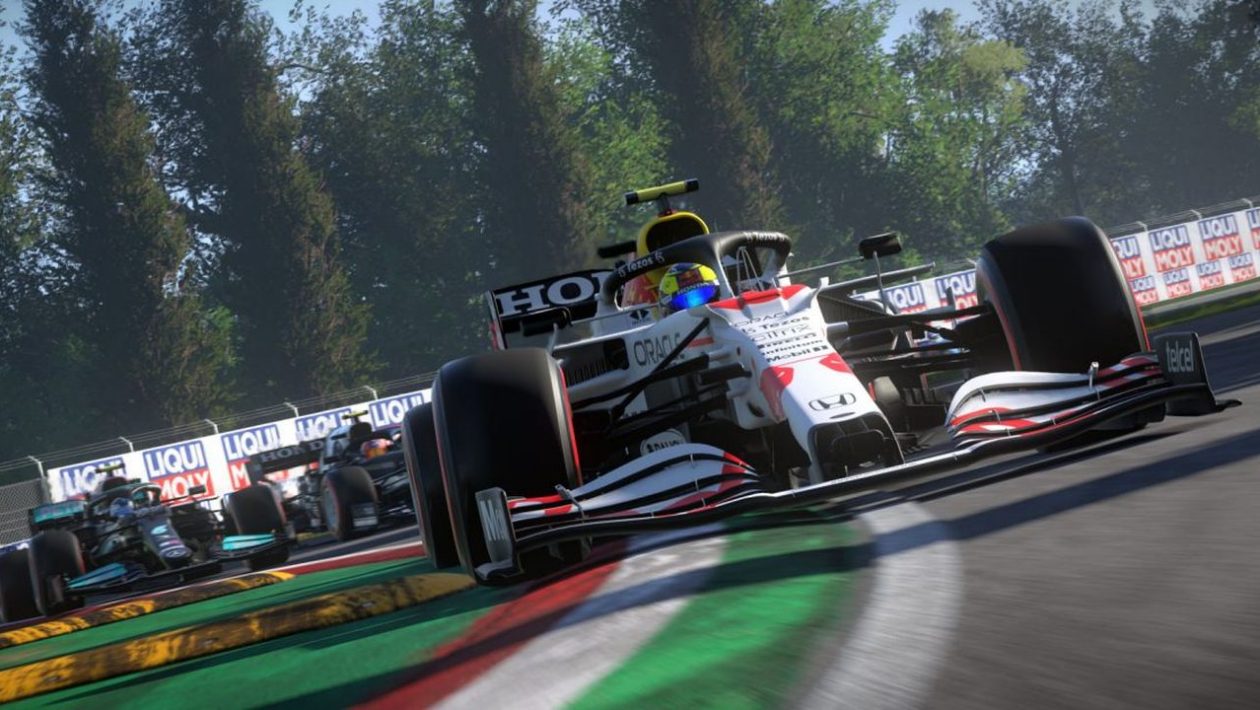 Although the F1 series of racing took place after most of last season in order, changes are still underway in the calendar and races are being added at the last minute, over which question marks hung a few weeks or months ago. This benefits not only fans who watch the rivalry of Lewis Hamilton, Max Verstappen and others on television, but also players who can expect gradual updates of the official F1 video game from Codemasters. In this way, the black color of the Mercedes was added to the game last year, and this year, after the release of F1 2021, the players also experienced a well-crafted track in Portimã, Portugal, but this does not end with similarly interesting additions. The current update for the latest year of the video game F1 brings the famous Imola and special coloring of Red Bull cars from the race in Turkey, which took place last weekend.

You can watch the newly added track in the official video, in which Pierre Gasly from the Alpha Tauri stable will take you around Imola. The configuration of the track corresponds to what it looked like in mid-April this year and in fact last year, when Imola returned to the series as an alternative venue for the big prizes, which were dropped due to restrictions associated with the coronavirus pandemic. However, taking into account what 2020 looked like, the developers did not have enough space to prepare Imol and therefore bring it free of charge to all platforms until now. At the same time, you can change the Red Bull cars to a light color, in which they won the Turkish Grand Prix in honor of Honda, which is saying goodbye to the F1 world this year.

In addition, the update to version 1.12 brings a large number of changes in gameplay, and this time the developers filled the list of modifications with relatively interesting things. For example, they fixed the behavior of monoposts in slow corners. They also modified the system for granting penalties, which could unreasonably come with the end of the virtual safety car. They have also reached into the design of some tracks in the sense of curbs, so you will feel the changes in Bahrain, China or Monza, for example. And they also dealt with small things – but essentials – such as leaving the pits in Baku, if you are defending the colors of Williams. Due to the location, it was quite difficult to fit behind the white line and not get a penalty, which should now be corrected and better reflect reality. However, the operation of the online game was also extended, the stability of the connection should be improved and the support of drivers would be expanded by the planned CSL DD base from Fanatec, which should be available in December.

We must also not forget that the developers have also committed to add a circuit in Jeddah, where the race will take place on the weekend of 3-5. December. The update with the new track should arrive in November.