The Delorean could return as an electric car 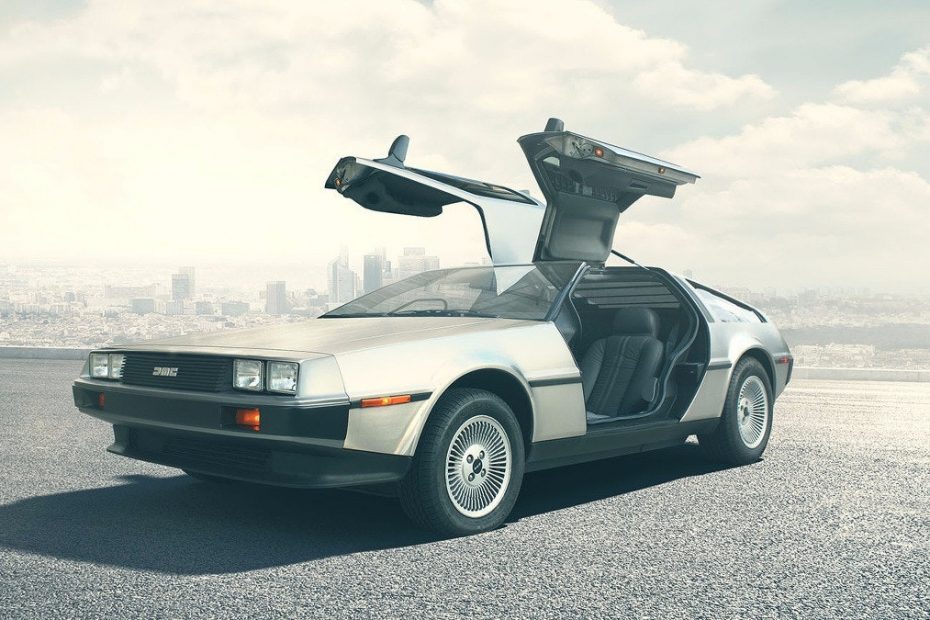 What at first sounds like a dream for a Hollywood enthusiast from the 1980s could soon become a reality: the iconic sports car Delorean DMC-12 is about to be reborn as an electric car.

In 1981 – almost exactly 40 years ago – the Delorean Motor Company launched the DMC-12. The cult status achieved because he was one of the main actors in the film series “Back to the Future”, which between 1985 and 1990 delighted an audience of millions.

After Delorean Motor Company went bankrupt in 1982 after producing only 9,000 vehicles, a Texas company of the same name had acquired the DMC brand along with all of the remaining parts. The goal from the beginning was to produce small series with DMC-12 replicas. The company proposed corresponding legal rules in 2015.

However, it took six years before the US Federal Motor Transport Authority, the National Highway Traffic Safety Administration (NHTSA), decided to implement it. Delorean is happy about that in a blog post expressly.

Nevertheless, the joy is somewhat clouded. Because Delorean said it had already designed an engine and built a supply chain. The latter came under a little pressure due to the closure of some suppliers and the engine can now only be used in the planned form for a maximum period of three years – rather shorter – due to emission restrictions.

That’s why Delorean has now decided to consider developing an all-electric powertrain. “We had hoped to go into production by 2017 and work with a combustion engine for three to four years before we had to take on the development of a new powertrain,” the company states on its website.

Investment in combustion engines with no prospects

Although it can be expected that production of the combustion engine could still be possible until 2024, the company does not consider it a good idea to invest in a technology that is so close to the end of its life. Since electric cars are on their way into the mainstream, it is considered to be the better way to provide the DMC revival with a modern electric drive.

Delorean promises not only easier development, but above all easier approval. That could turn out to be the right assumption if the new US President Joe Biden actually goes ahead with his announcement and tightened the climate targets that had been relaxed under Donald Trump.

Electric drive would fit perfectly with the futuristic look

A Delorean as an electric car is not a completely new idea. Delorean himself showed a prototype at the New York International Auto Show in 2012 and received a lot of approval.

The upcoming forty-year anniversary of the futuristic vehicle at the time has already inspired the designer Ángel Guerra to design a modernized version of the vehicle. He made it a point to create a futuristic look again.

By the way, Guerra is not just any hobby renderer, but actually works as a car designer. In this role he was directly involved in the development of the electric super sports car Rimac Concept 2 With.