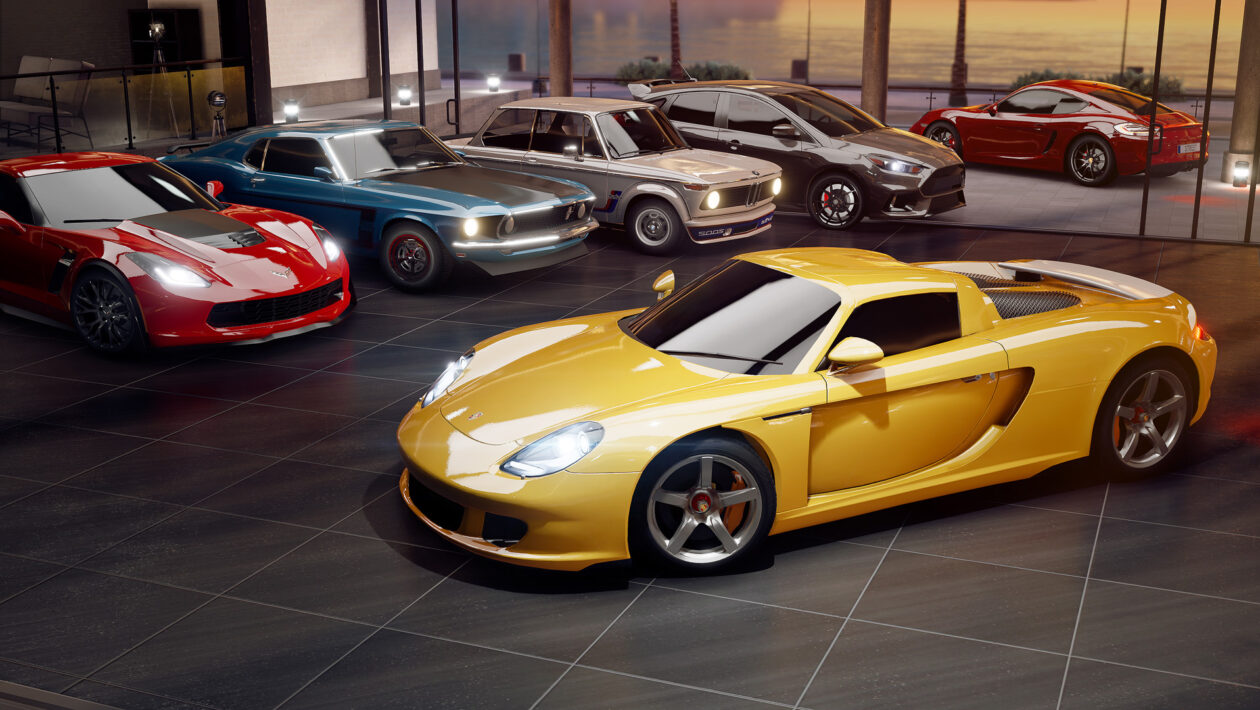 Forza Street ends. This is another unsuccessful mobile spin-off of the famous racing brand, which turned out as infamous as Project CARS Go recently. The title, which debuted in May 2018 and April 2019, respectively (see below for an explanation), will end in the spring. However, we do not yet know the exact date. The last update of the game was received on January 10, and the authors have also canceled microtransactions. The developers did not answer much of the question why the game ends, in the FAQ section. They are said to be proud and grateful for the community they have built with Forza Street. And they want what they’ve learned while working on new Forza products.

Unused coins can be spent until the end of the game, but in the spring the remaining players will simply lose. However, the authors offered to return the money for in-apps to those who have invested in the game in the last 30 days. Just ask for it in the standard way. In the spring, the game will really and definitely end, and due to its nature, it will no longer be possible to start it at all. Respectively, you run the application, but the text information warns you that you will not play anything.

In order for the players to enjoy the farewell, the authors prepared several surprises for the fans in the latest update. There is a new car, faster recharging of energy and you can buy most things for in-game currency cheaper than before.

Like other famous racing brands from PCs and consoles, Forza apparently moved too far from the original on mobile phones and tablets and, on the contrary, failed to distinguish and surpass established pocket staples. The free-to-play title originated from the Electric Square studio and was originally released in May 2018 on Windows 10 under the name Miami Street. In April 2019, it was rebranded to Forz and later released on iOS and also Android.

The game uses Unreal Engine 4 technology, unlike the large parts that power ForzaTech. Its gameplay also differed. The player had to focus only on acceleration and braking, the car turns on its own. She faced considerable criticism for this elementality and for microtransactions. It has been speculated that street races will also arrive at Switch, but this has never happened.