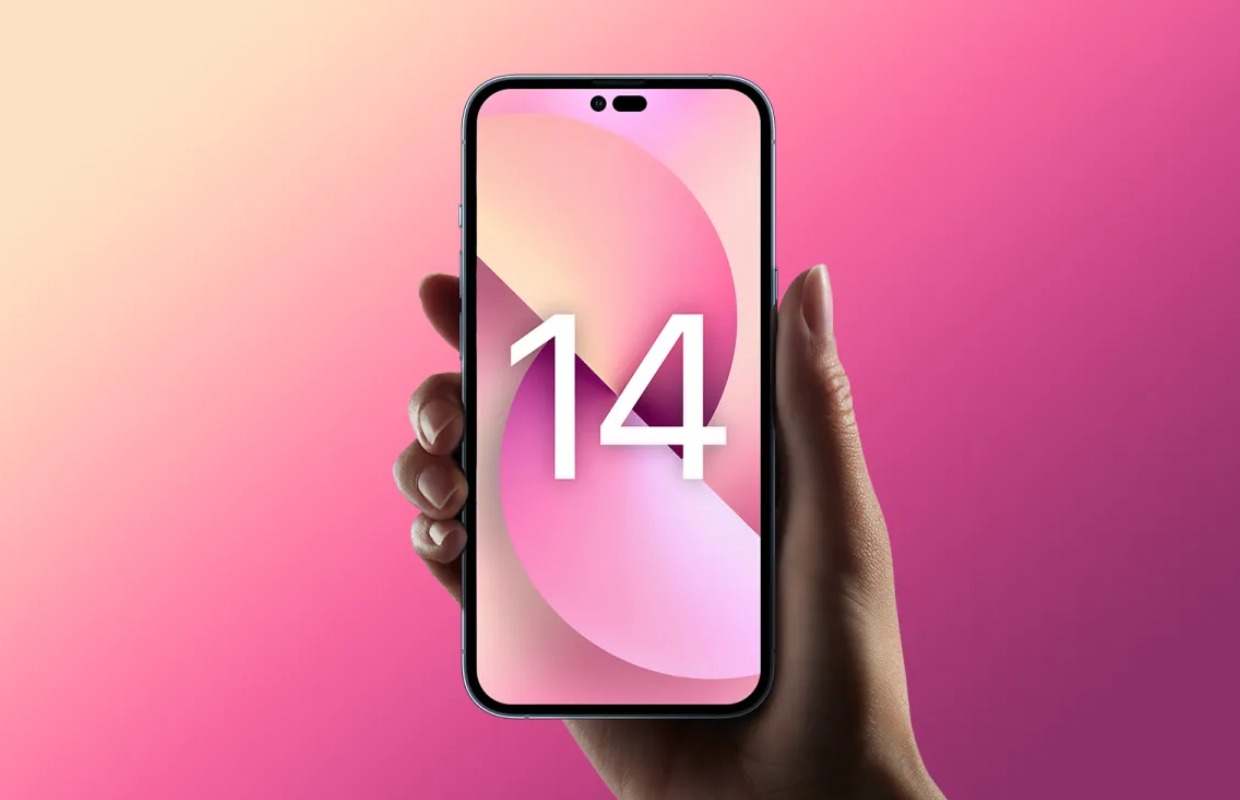 The iPhone 14 Pro is rumored to have a controversial design with two holes in the screen. Do you like this design, or don’t you like it? Cast your vote in our poll.

Poll: what do you think of the iPhone 14 Pro design?

According to Ross Young, a well-known name in the Apple rumor circuit, the successor to the iPhone 13 Pro will receive a new design. According to him, the notch will be omitted, but it will be replaced by a pill-shaped hole and camera hole.

Young claims that Apple has not succeeded in getting rid of the Face ID sensors (for facial recognition) under the screen. Therefore, one would process the infrared lens and selfie camera in the pill-shaped cutout. The Face ID sensors would then sit in the circular hole again.

It is still a rumor, but the alleged iPhone 14 Pro design has really loosened the tongues. We are therefore curious about your opinion about the possible design. You can easily give your opinion in the poll below. Of course you can also leave a comment.

More about the iPhone 14 (Pro)

It will take months before Apple announces the successors of the iPhone 13 and 13 Pro. However, the rumor mill is already well underway. We don’t expect Apple to release a new iPhone 13 mini, but instead launch an iPhone 14 Max, a larger version of the entry-level model.

Furthermore, the Pro models this year seem to get a new design. The cameras would also be cleaned up a lot. Unfortunately, it seems that the iPhone 14 is going up in price. We expect Apple to officially unveil the iPhone 14 series in September, so only then will we know for sure.