The content of the 12 Minutes adventure is ready, the game will be released this year -apkrig 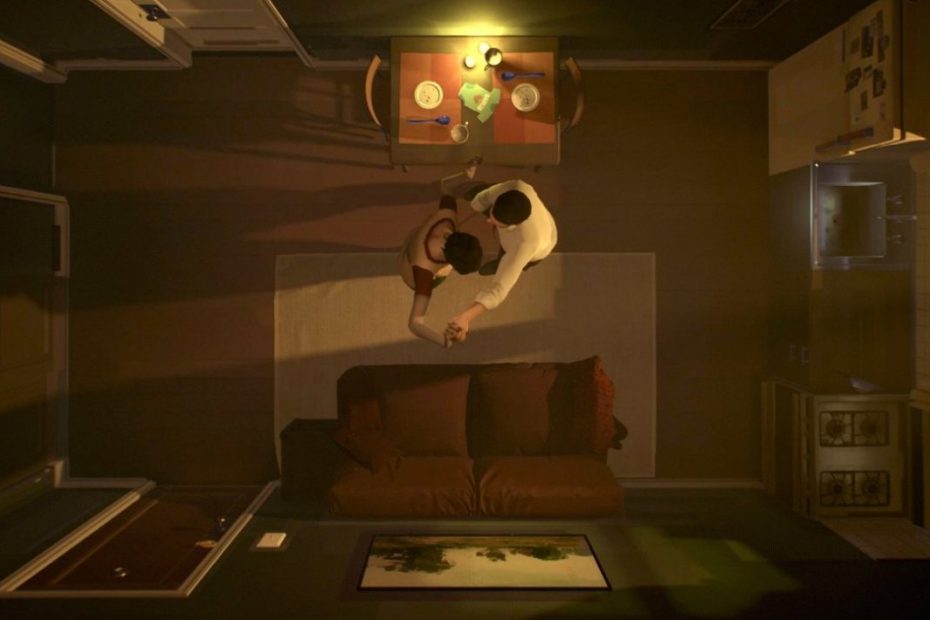 We follow the game 12 Minutes, which was already developed in 2015 by the former graphic artist from the Rockstar Luis Antonio studio, with great anticipation from the official performance at the previous year’s E3. Although it is a minimalist independent play, its concept is extremely catchy, as is the mysterious story and cast. Like in The Groundhog Day, the main protagonist of the game will be trapped in a time loop – the 12 minutes – during which he will repeatedly watch his wife’s death after an unknown man breaks into the apartment. It will be up to the player to find out why this is happening, how it is possible that the main character is still spinning in a circle and, most importantly, what can be done to make his wife survive.

12 Minutes has become even more attractive since last year’s Opening Night Live announced that actors Willem Dafoe, James McAvoy and Daisy Ridley will lend their voices to the characters. Unfortunately, this information was the only news for a long time and we had to wait for the update until the end of last week. However, the developers from the Nomada studio confirm in a new developer blog that the work on development is continuing comfortably, and if something really unexpected does not happen, 12 Minutes will finally come out this year. At the moment, all the content is to be ready, including important filming in the motion capture studio, and the developers around Luis Antonio are starting to put everything together.

“In recent months, we’ve focused on refining new animations and gradually implementing them instead of working mockups,” says Antonio. However, he also takes the readers of the blog behind the curtain and explains that nothing is as easy as it may seem at first glance. If someone on the team wanted to see one of the new animations directly in the game, at the moment it is to happen and in the context of the player’s choices and the animations based on them, he had to get to this point in the game in a natural way, which meant a lot of lost time. “Knowing that we still have 400 animations left, I wrote my own tool that allows us to view a specific animation without having to get to it in the game, play it slowly, watch the transitions or change the characters,” explains the author of the project. In addition, the new tool helps with the implementation of sounds, and it is really clear that the people from the Nomada studio want to offer players the most realistic experience possible, regardless of the location of the main camera.

The closest goal remains to prepare a build in which it will be possible to play 12 Minutes from start to finish, and then test until madnessas Antonio states in the blog.

We are also working on musical accompaniment, where the composer 12 Minutes is currently dealing with transitional parts between individual compositions or their various variants, which will respond dynamically to a specific situation. However, thanks to the freedom in the form of various choices and quick decisions on the part of the player, it cannot be predicted, and therefore the sound system must be prepared for basically anything. Models are also being optimized to run as smoothly as possible, and developers are also working on implementing elements linked to target platforms, such as driver support, profile changes, and other specific issues that must be completed before certification. In the initial phase, it will only apply to Xbox One consoles, but it is possible that 12 Minutes will appear later on other platforms as well. However, the developers are focused on making both versions – in addition to the Xbox comes out with 12 Minutes and also on computers – work flawlessly, which is still part of the way.

Therefore, the closest goal remains to prepare a build, in which it will be possible to play 12 Minutes from start to finish and then test until madnessas Antonio states in the blog. The last one will be the localization and after its completion and testing, the game will finally be able to come out. Personally, I consider it to be one of the hottest irons in the fire in the sense of the story and the overall elaboration of the described concept. But let’s not forget that games with an ever-repeating time loop are planned more for this year – namely Returnal or Deathloop – but this will make this duel more interesting.