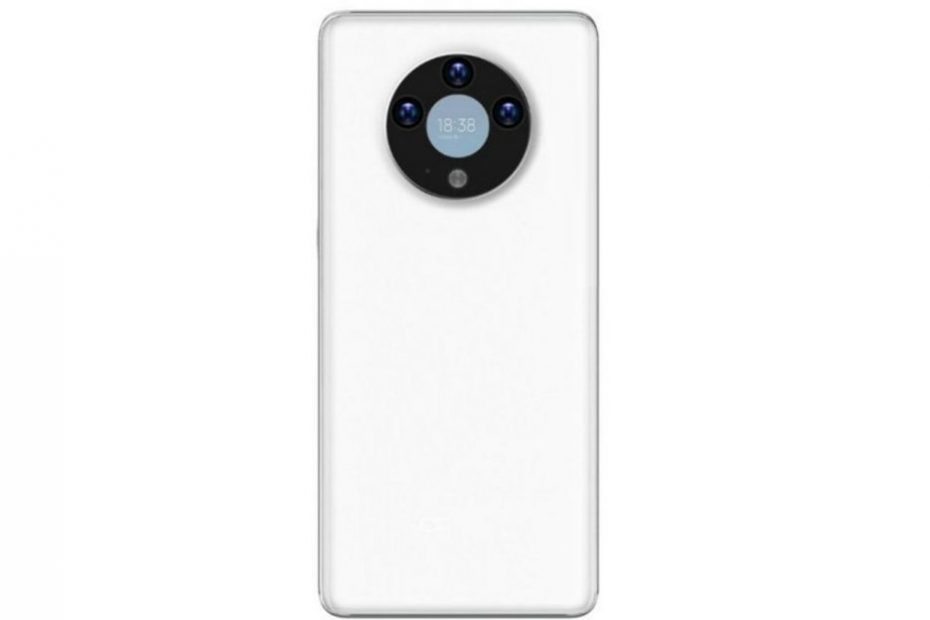 Patents for mobile technology from smartphone manufacturers are often curious. One of these is now according to the portal GizmoChina patented by a Chinese company OPPO. It doesn’t surprise the secondary display as much as its location.

Some patents may seem too futuristic, impractical, curious or unworkable at first, but over time they will surprisingly become a reality. For a long time, folding smartphones with flexible displays such as the Samsung Galaxy Z Fold 2 were also considered unrealizable.

The Chinese company OPPO also filed a patent with the CNIPA patent office on February 19, which can be curious. The reason is not the secondary display, which we have seen several times in the competition, but rather its location. The small round AMOLED display is located in the camera module between the three photo sensors and the LED flash.

What will be the purpose of the secondary display?

In the pictures that the manufacturer added to the patent, you can see that the display is color and shows the time with the date. Portal GizmoChina considers that it could still display notifications, fitness features or weather. However, this should not be its primary function, because the primary curved display on the front is sufficient for the user.

However, according to the pictures, it is without a cutout or a hole for a selfie camera. This means that the secondary display will be used to take selfie pictures with the rear camera, as allowed by the vivo Nex 2 smartphone three years ago. Such a solution has its positive as well as its negative side.

On the plus side, the rear camera always offers higher quality photos and videos than a classic selfie camera. The downside will be the small size of the secondary display. Especially for vloggers, displaying a scene in such a small display can be a problem. The vivo NEX model offered a large secondary display in 2018, but was still not more successful with customers.

5G competition in Slovakia: Which suppliers do operators work with?