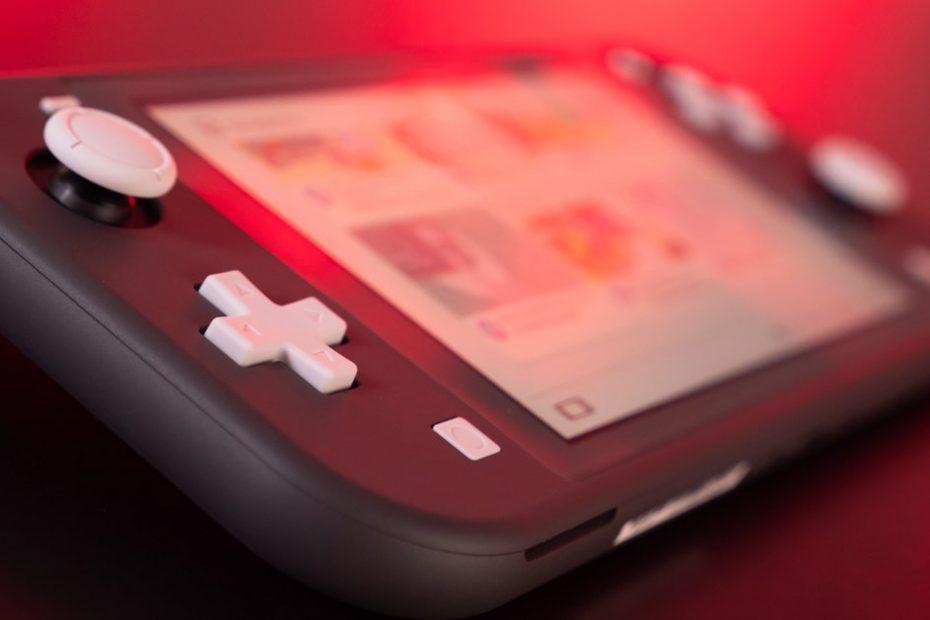 The fact that a game on Giga Games receives the coveted top rating of 10/10 is a major exception. Outer Wilds did just that in 2019 and is finally coming to Nintendo Switch this year. 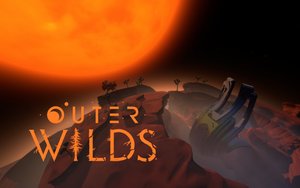 And the supernova greets you every day. In Outer Wilds you are trapped in a time warp and always have 22 minutes to discover the secrets of your solar system. Then the sun explodes and you have to start your exploration from the beginning – but keep all your memories.

This brilliant concept results in one of the best games of the past few years, which is still considered an insider tip rather than a must-buy. In our test you can read about what makes Outer Wilds so unique. And before there is any likelihood of confusion: No, Outer Wilds has nothing to do with the also very successful The Outer Worlds, which also appeared in 2019 and caused confusion at the time due to the very similar name.

Outer Wilds is finally coming to the Nintendo Switch

So that even more players can finally enjoy the masterpiece, Outer Wilds will also be available for the Nintendo Switch this year. Since you can comfortably enjoy the game in 22-minute stages, the portable nature of the Nintendo Switch is of course ideal for exploring the solar system and the secrets it contains. You can get a first impression in the official trailer from Nintendo Direct.

Outer Wilds was originally published exclusively on the Epic Games Store, but the game is now available on Steam as well as for Xbox One and PlayStation 4. With the Nintendo Switch version, all major platforms will finally be covered from summer 2021.

An exact date has not yet been determined, the period Summer 2021 however, suggests the months June to September.