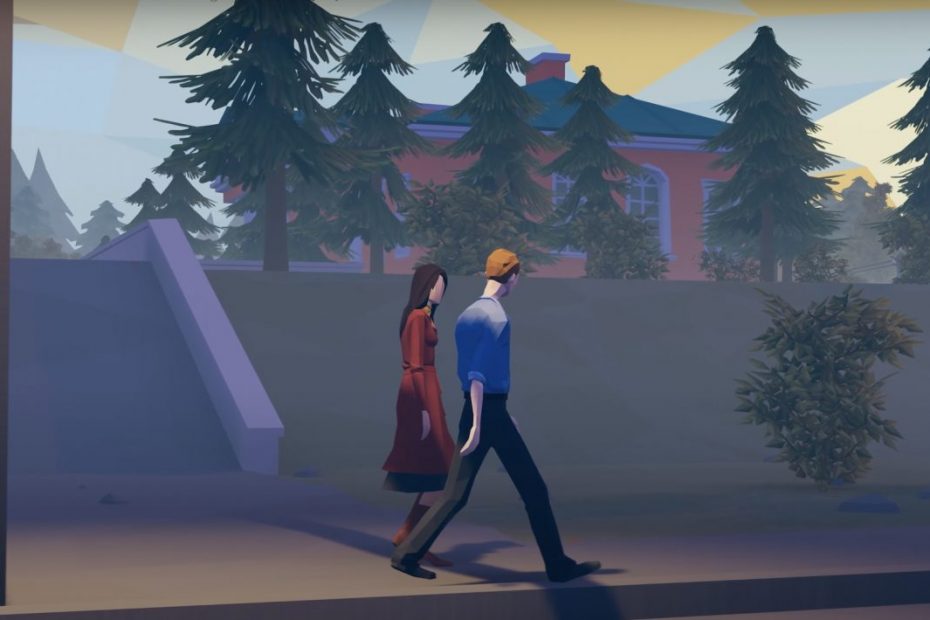 The authors of the game Pathologic from the Moscow studio Ice-Pick Lodge are working on a new title Know by Heart. The act of strong stylization is to deal with how we accept loss. It takes us to a quiet town in post-Soviet Russia and the story revolves around a party of childhood friends who meet again after many years.

But we can also look forward to a branching non-linear story, in which we can reach one of several different ends based on our actions.

With our help and in our society, the heroes will set out on a journey of memories that can strengthen and threaten their friendship. This meeting will destroy something they have no influence on. The authors promise an interesting story, intuitive gameplay and atmospheric minigames. All this together is supposed to create a convincing illusion.

The developers themselves say – if you didn’t think so from the trailer itself – it will be a sentimental adventure. It should keep us entertained for about five hours, and emotions should play a vital role in it. But we can also look forward to a branching non-linear story, in which we can reach one of several different ends based on our actions.

The game mechanics themselves are supposed to reflect the memories and thoughts of the main character, the Ice-Pick Lodge team attracts. The central protagonist of the emotional adventure will be Míša, who is stuck in his monotonous work and probably in an equally boring life. His daily routine stereotype is disrupted only by the return of school love. For the first time in many years, Míša will feel the hope of escaping the monotonous gray of everyday life. But something tells me that it probably won’t turn out that way…

Know by Heart was first mentioned last July. However, the announcement at the time was very minimalist and we learned practically nothing about the game, except for the information that it will be a nostalgic project about a broken reunion with childhood friends. We don’t even know exactly what to expect at the moment, but I have a feeling that that’s where the magic of the whole mystery will be, so I understand the authors’ restraint.

The novelty should be released in the second quarter of this year and, in addition to the PC, it is also aimed at iOS.