The application recognizes license plates of vehicles from other countries 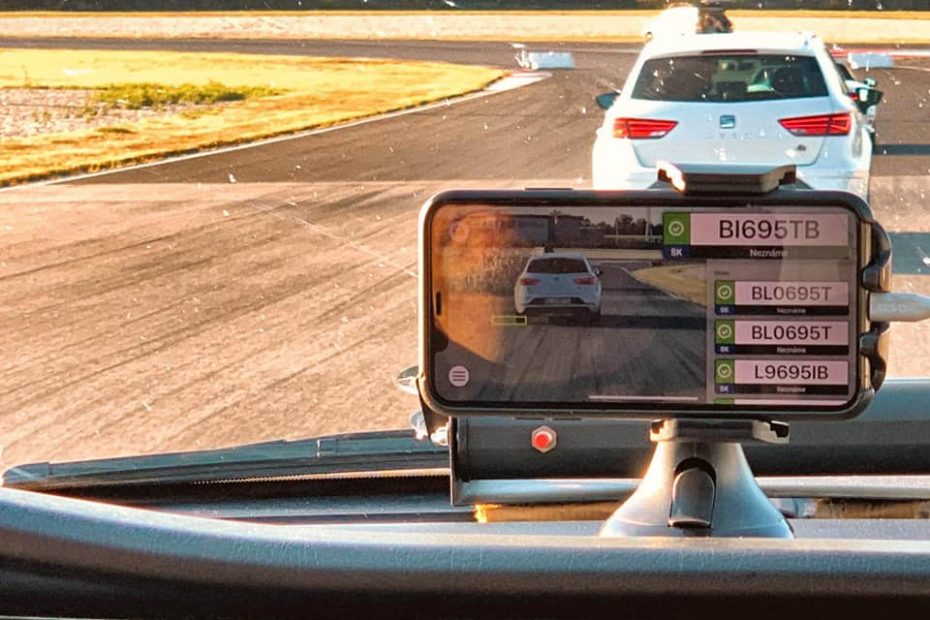 The Slovak application HAKA System + has been freely available in the Play Store for several months now, and more than 50,000 users have downloaded it to date. Until this time, unfortunately, in Live mode, it only had the recognition of Slovak license plates. However, in the latest update, this support will be extended to two more countries.

Štefan Farkaš, the founder of the HAKA project, informed about the extension of support in his Facebook post. According to the information, the function of reading signs in real time has been enriched with the support of license plates of vehicles from two other countries. More specifically, these are Hungarian and Czech vehicle registration numbers.

The HAKA System + application is designed especially for more powerful smartphones with the Android system. According to Štefan Farkaš, it should work seamlessly on phones manufactured in 2018 and later. Unfortunately, the latest version of the app with enhanced support is not available in the Play Store, as recent edits are still in progress. However, according to the information, this version should be available soon.

Netflix: A list of series that people watched the most in 2020