The Alphabet Workers Union is not all about money 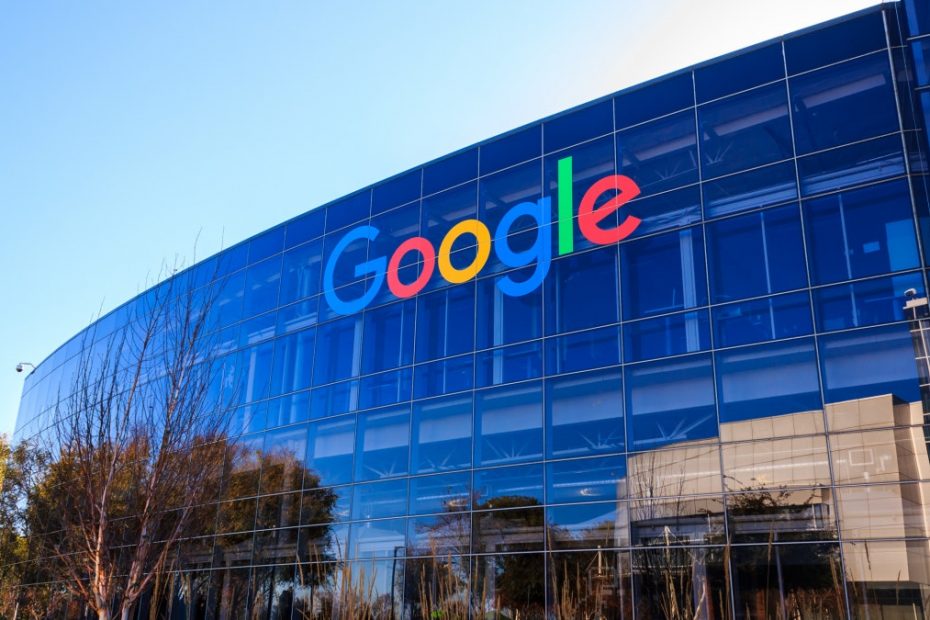 The Alphabet Workers Union is the first union in a major tech company. The initiators are aware of this historical dimension. But for them it’s not (only) about money.

What do we have unions for? Almost everyone you ask will first bring up the subject of collectively agreed wages. Unions ensure fair pay. After that, they take care of fair working conditions – such as adequate recovery times and much more.

AWU is not just about money, it’s about Google as such

Measured against this profile, the founding of the Alphabet Workers Union (AWU) cannot be compared with the common characteristics of a trade union in Germany. Because the organizers of the AWU, which was able to acquire over 200 members right from the start and only 24 hours later had more than 400 members, are not primarily concerned with monetary or other rather individual issues.

What drives AWU is nothing less than the claim to make Alphabet a company that people enjoy working for and that is committed to the good of society. So did two of the organizers, Parul Koul and Chewy Shaw in a post for the New York Times written.

In view of the fact that in addition to the approximately 120,000 permanent employees there is roughly the same number of freelancers and contractors, the AWU will also have to deal with issues of fair pay in the future. First and foremost, however, it is about issues such as business orientation or dealing with minorities and the staff as a whole.

AWU founding organizer Alan Morales also confirms great ambitions. “Our goal is to ensure that tech companies use their technology to make the world a better place,” he told The Verge.

Scandals such as the millions in severance payments for molesters, the dismissal of the AI ​​expert Timnit Gebru or the Maven and Dragonfly projects had turned more and more employees against the management. The establishment of a company union under the umbrella of the major nationwide union “Communications Workers of America” ​​(CWA), which had been secretly prepared for over a year, seems logical.

Success for the US trade union movement as a whole

The founding of the AWU is a great success for the US trade union movement. For many years now, major unions have been trying to get more than one foot in the doorway of America’s tech companies. If the AWU develops as expected, it could be used as a blueprint for other company unions, such as Facebook, Amazon or Apple.

In the past, there were always minor efforts to establish forms of trade union associations. However, they have always remained very small or ultimately failed. The AWU is already bigger than any other attempt before.

The concept of the minority union has advantages and disadvantages

The minds behind the AWU have consciously opted for the concept of the so-called minority union. As a minority union, the AWU is spared a lengthy bureaucratic process which, according to various experts, could hardly have been successfully completed. The disadvantage of this waiver is that the AWU does not have the right to negotiate binding collective agreements for all employees – regardless of whether they are union members or not.

Rather, the AWU sees itself as a representative of all employees at Google – regardless of the legal nature of the employment relationship. Accordingly, the cafeteria staff who are employed by an external catering company should be able to contact the union representatives as well as the permanent engineer or the freelance software developer.

These are the Communications Workers of America

In order to have quick access to structures and the corresponding influence, the founders of the AWU decided to move under the umbrella of the CWA. Accordingly, every AWU member also becomes a member of the CWA.

The CWA is one of the largest trade unions in the United States. It has around 700,000 members and was originally founded as a union for workers in companies in the telecommunications industry. In the meantime she was able to establish herself in the games industry. Alphabet is an important step towards a tech company that the union had been trying to go for years.

Google is initially unimpressed by the establishment. Of course, you support the protected labor rights of your own employees, the company announced. Former Google employees, however, assume that the tone will get rougher the more employees move under the AWU umbrella.