The advertising pillar of the future provides us with 5G 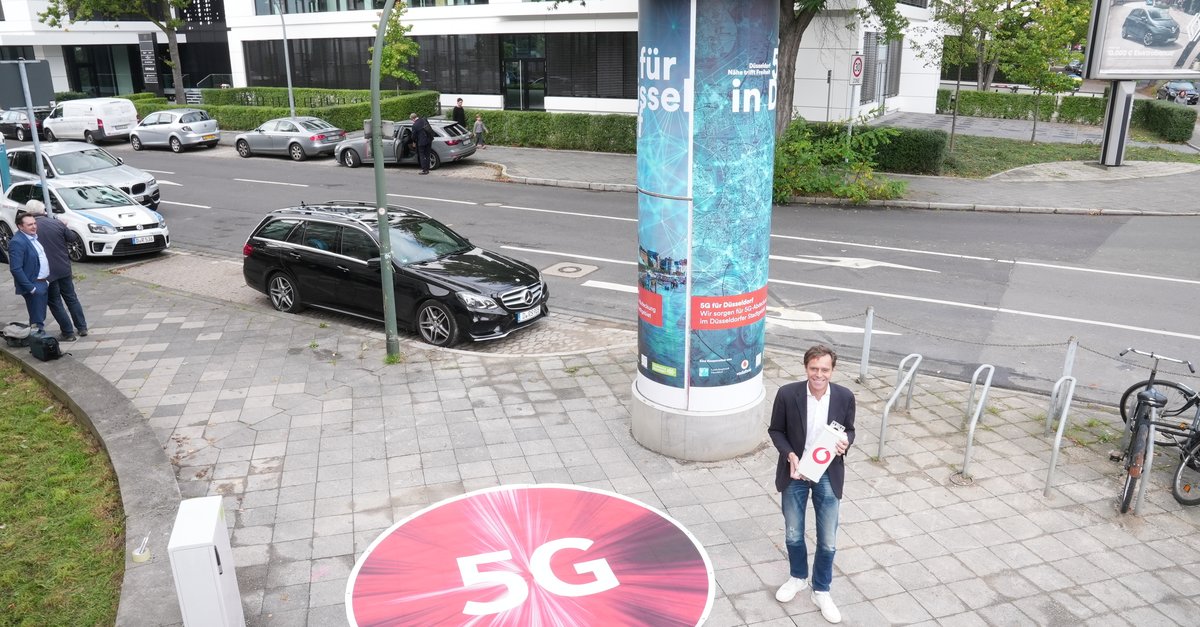 Vodafone has inaugurated a very special advertising pillar in Düsseldorf. Although this does not look particularly spectacular at first glance, it can provide the area with fast 5G Internet. Many more pillars are already planned. 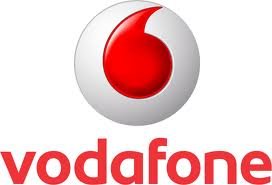 Vodafone has inaugurated a special advertising pillar in Düsseldorf. This is equipped with several antennas and can supply the area with the 5G network from Vodafone. The manufacturer specifies a range of 400 meters as the range of the first 5G advertising column. At a speed of up to 1,000 megabits per second and “minimal” response times can be expected.

From the outside, the special advertising pillar can hardly be distinguished from its classic counterparts. Vodafone has chosen three invisible 5G antennas decided, which are mounted under the roof of the column. The advertising column itself is 4.79 meters high. Just like at any other mobile phone location in Germany, the 5G advertising column also had to receive a certificate from the Federal Network Agency.

5G also requires a 5G cell phone, such as the Galaxy A52. All details about the smartphone are available in the Video:

It should not stop with a single pillar. In the announcement, Vodafone explained that alone in Düsseldorf will be the same over the next few years 150 more advertising pillars with 5G antennas are to be added. In addition to better reception, this should also ensure the stability of the network. Vodafone has not explained whether the 5G pillars are also planned in other cities.

According to Vodafone, advertising pillars make it easier especially in city centers finding new locations for antennas. Here it is “often difficult” to find new roof locations for cell phone masts that have a suitable connection to the power grid (source: Vodafone).