The acquisition of Bethesda is all about exclusive -apkrig titles 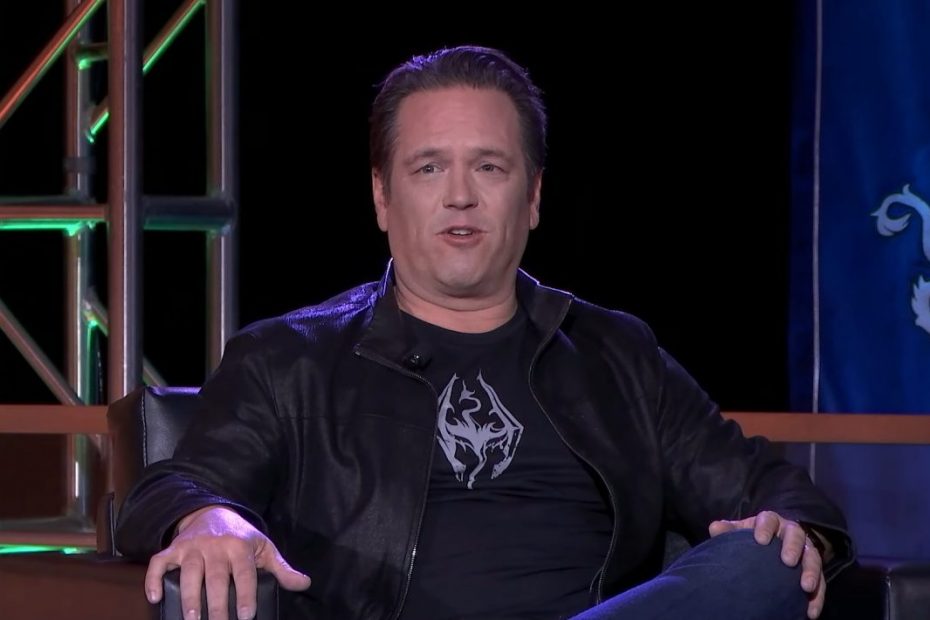 As we informed you yesterday evening, speculation about a special video from Microsoft on the occasion of the completion of the acquisition of ZeniMax was true. And even though we didn’t see a typical game presentation, which this time was replaced by an hour-long performance by Microsoft executives and newly acquired studios, there was certainly no shortage of interesting information. Basically, everything that was officially and unofficially talked about throughout the week came true – Phil Spencer reiterated that they would want to extract exclusive titles from the acquisition, there was of course an expansion of the Game Pass offer and reassurance that Bethesda’s acceptance into the Xbox family is not a stop sign her games on other platforms.

Let’s start with the Game Pass, which, unlike some of yesterday’s other information, is clear. To date, Microsoft has added eight more to the existing titles on offer, rounding the number of games available from Bethesda to twenty. In particular, subscribers will receive both Dishonored episodes, four Doom episodes, including the latest Eternal, the last three episodes of The Elder Scrolls and TES Online, three Fallout games, the horror movie The Evil Within, the first Prey, the second Rage and the trio Wolfenstein. It is also worth noting that 16 of the listed games are also available via xCloud, so you can play them “anywhere” with your Ultimate subscription.

There are contractual obligations that we will deal with, as always in similar cases. We have games on other platforms and will continue to support them.

But now let’s move on to the information concerning the acquisition in general, let’s say programmatically. It was Phil Spencer who spoke about it, and it cannot be said that his statements were always clearly legible. The confirmation that Microsoft spent $ 7.5 billion to win exclusive titles did not surprise us, of course, but the mention of the availability of games on other platforms is a bit yes. “I’m not going to sit here and say that all Bethesda games are exclusive because you know that’s not true,” Spencer began the incriminating part. “There are contractual obligations that we will deal with, as always in similar cases. We have games on other platforms and we will continue to support them, “is the commitment of the head of the Xbox. For all of them we can mention for example Minecraft, as a game that there is on other platforms and from the new Deathloop or Ghostwire: Tokyo, which will remain on the consoles time-exclusive for PlayStation 5, as previously agreed.

But then came the part that shows that Microsoft didn’t seem to give up the vision of launching the Game Pass on other consoles, as he suggested in February 2019. “If you’re an Xbox customer, then I want to tell you that this is all about bringing great exclusive games on platforms where Game Pass is available, ”says Phil Spencer. Of course, his words can be interpreted as meaning that both generations of Xbox, Windows and mobile devices in combination with xCloud mean platforms, but it cannot be ruled out that this may be an indication of what Nintendo and Sony are potentially preparing for by rejecting the Game Pass. At the same time, this is a significant risk from Microsoft, but on the other hand it can be understood as confirmation that Game Pass and software in general is the most important thing for a Redmond company.