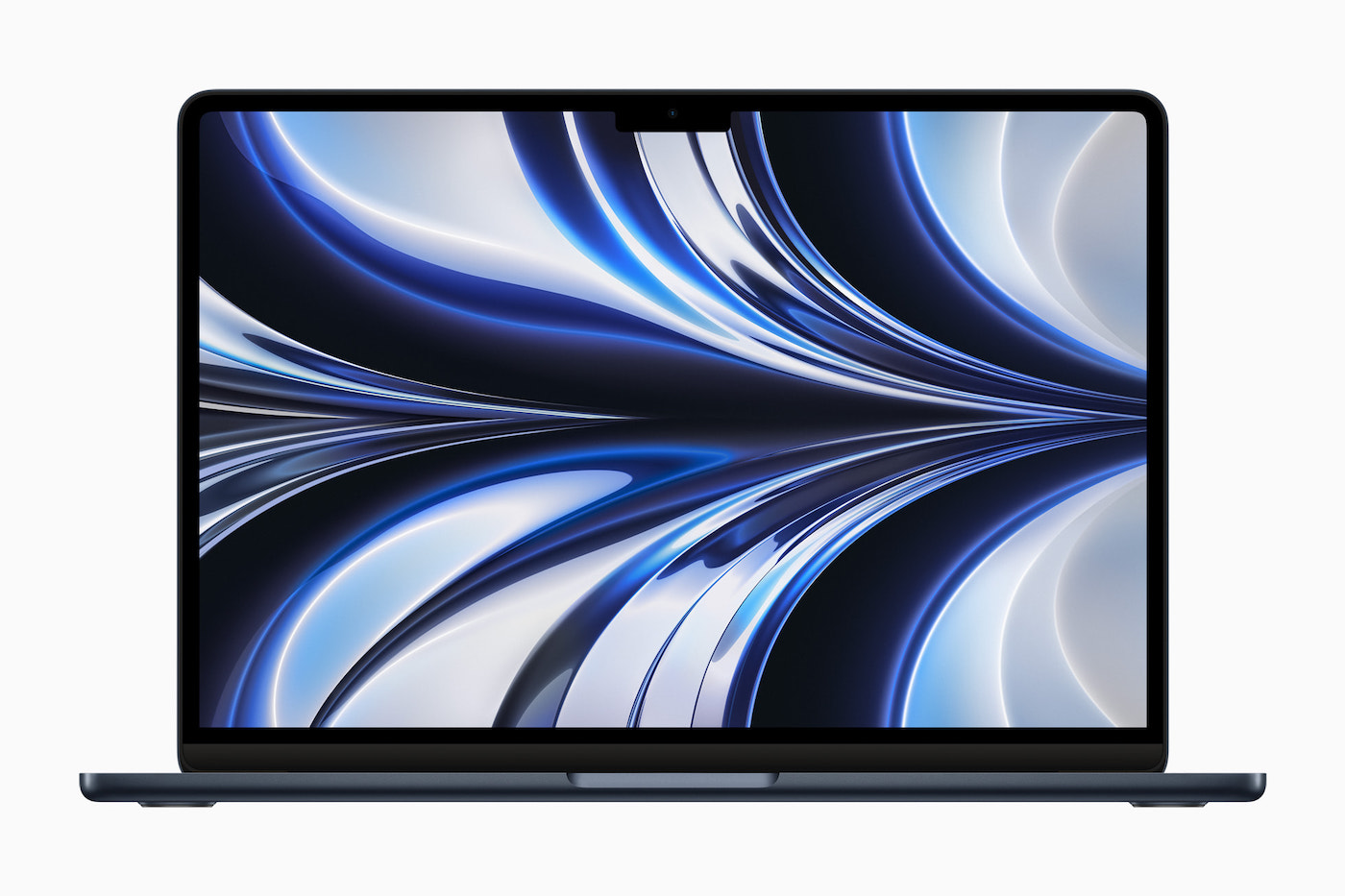 A MacBook Air with a 15-inch screen should see the light of day sometime in 2023, but the smaller 12-inch model will not be released this year after all, according to information from Mark Gurman of Bloomberg.

The first leaks date from June and already came from Gurman who mentioned a release of the 12- and 15-inch MacBook Air for 2023, or even the beginning of 2024. In December, analyst Ross Young specified that the size of the large model would be 15.5 inches and that the release would take place in the spring.

As a reminder, the existing model is 13.6 inches. But there has been no news regarding the 12-inch model and this one may well miss 2023.

It’s not clear why Apple is continuing to work with the 15-inch model, but has decided to shelve the 12-inch variant. This does not mean that the small model is cancelled, however, it could very well arrive in 2024.

The current 13.6-inch MacBook Air was released last July. Knowing that its design has changed compared to the previous model, we can imagine that the 15-inch one for 2023 will not evolve and will simply be a larger edition. But of course that remains to be confirmed.