That’s why founder and CEO Reed Hastings is stepping down 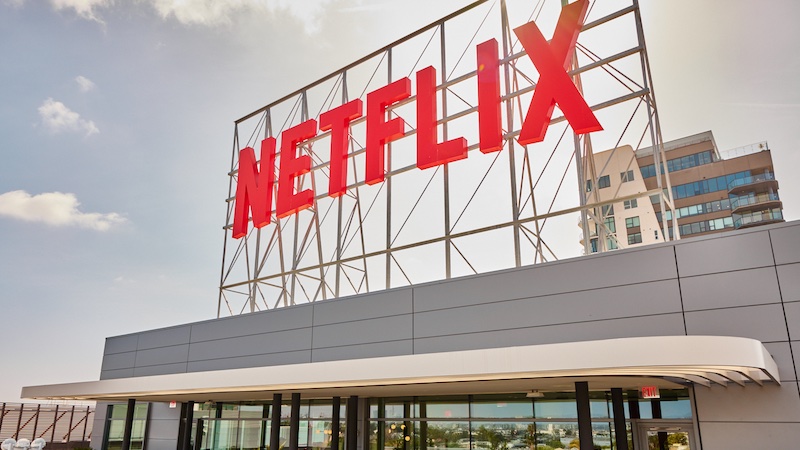 Netflix founder and CEO Reed Hastings has been at the helm of the streaming company for over two decades. Now he resigned relatively surprisingly and said goodbye with strong user numbers. But: Where does the change in the executive floor come from? The backgrounds.

But Netflix not only surprised with its user numbers, but also with the Announcement of Resignation of its longtime CEO and founder Reed Hastings. The US group revealed all of this on January 19, 2023 after the close of trading on the New York Stock Exchange.

Reed Hastings: Why is the Netflix founder and CEO stepping down?

The resignation of Hastings comes as a surprise – also in view of the increasing number of users. So where does the change in the executive floor come from? According to Reed Hastings himself, Netflix’s board of directors has been discussing succession planning internally for years.

The reason: “Even founders have to develop further,” says Hastings. The promotions of Ted Sarandos to Co-CEO and Greg Peters to COO two years ago were apparently planned well in advance and part of the succession plan. Because: Sarandos and Peters should lead Netflix as a dual leadership in the future and share the CEO post.

Meanwhile, Reed Hastings and the Netflix board believe it is the right time to finalize the succession, given that Hastings has increasingly delegated leadership of the company to Greg Peters and Ted Sarandos.

Another reason: Despite the pandemic and economic crisis, Peters and Sarandos have “done incredibly well over the past two years and ensured that Netflix continues to improve and develop a clear path to accelerate our revenue and profit growth again”. like Hastings.

He himself wants to continue to support the two, especially since the Netflix founder will remain with the company as Executive Chairman, which is superior to the Board of Directors. Hastings should therefore continue to have a great influence.

Netflix stock is going up

The bottom line is that the shares of the streaming provider have recorded an increase of around 50 percent in the past six months. The company can thus look back on a veritable price rally.

Because at the beginning of 2022, the share collapsed by almost 60 percent within a few months. However, the company is still a long way from its all-time high of over 600 euros per share.