That’s what Dune 2 and 3 would be about, explains director Villeneuve 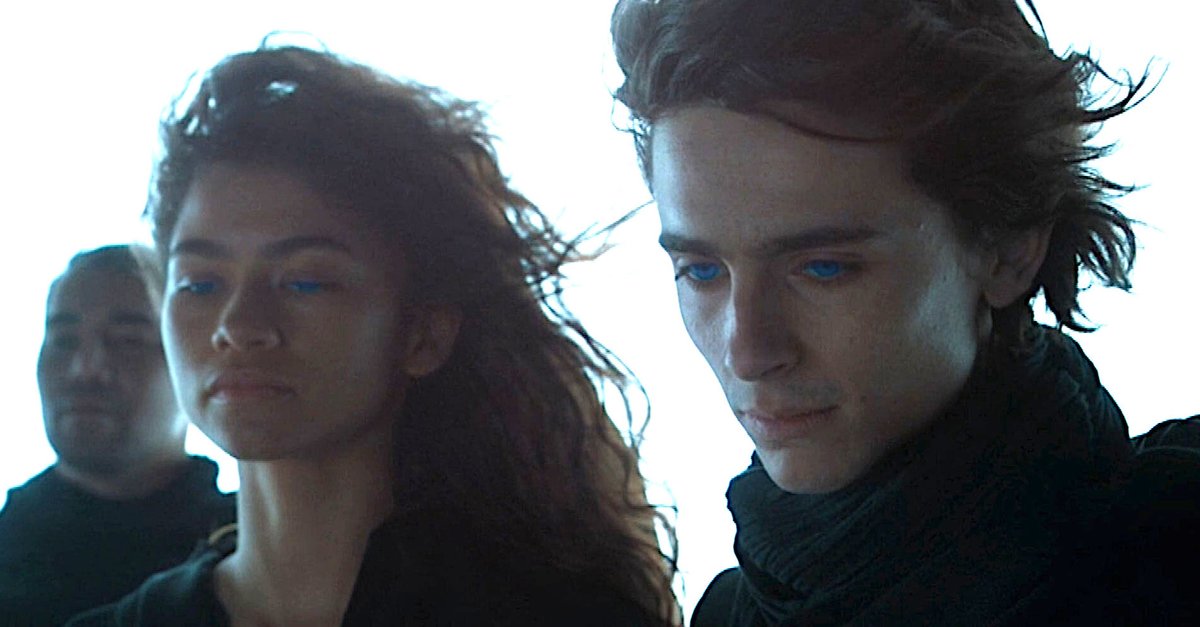 What’s next with Dune? While director Denis Villeneuve is waiting for the corresponding grossing results for the sci-fi masterpiece in the cinemas in order to be able to shoot Part 2, he already has some plans for upcoming Dune films.

Villeneuve plans at least two Dune filmswho together are realizing the first book of Frank Herbert’s science fiction classic. The epic two and a half hours that you are currently seeing in the cinema thus only cover half of Herbert’s first book – and Herbert had written six books; So enough material to captivate fans for hours in front of the big screen.

Whether Villeneuve will be allowed to shoot a second Dune film at all will be decided after the box office results: So none of the sequels is certain, although all the stars of Dune would be ready for part 2.

Villeneuve explains what Dune 2 and 3 would be about

As expected, Dune Part 2 will cover the rest of Frank Herbert’s first Dune book. Villeneuve said in an interview a while ago that Chani (played by Zendaya) should play a leading role in the second Dune film alongside Paul Atreides (played by Timothée Chalamet) (source: La Repubblica). With a focus on the two, Dune 2 can be expected to focus on in particular Paul’s mystical gift and the culture of the Fremen focus – but for more information you should just read the book; it’s a classic in the science fiction genre for a reason.

Villeneuve even has a few words about one possible third part lost, he should be given the opportunity to shoot:

“There’s Dune’s second book, Dune Messiah, which I could make an amazing movie about. For me, a trilogy was never out of the question, we will see everything else. It takes years of work, it is difficult to imagine what will happen then. “(Source: CBR Radio Canada)

Dune Messiah continues Paul Atreides’ story and is often viewed by fans as the last chapter of the first book. So a third film would make a lot of sense in terms of the books.

Dune has been in the cinema since September 16, but often continues to fill the halls completely. In the film you immerse yourself in a merciless sci-fi universe controlled by the mystical drug Spice. The young Paul Atreides, son of one of the most powerful families in the universe, is hiding a very special mystery that, in conjunction with Spice, will challenge the fate of humanity.