That’s how many millions Tim Cook will collect for 2020 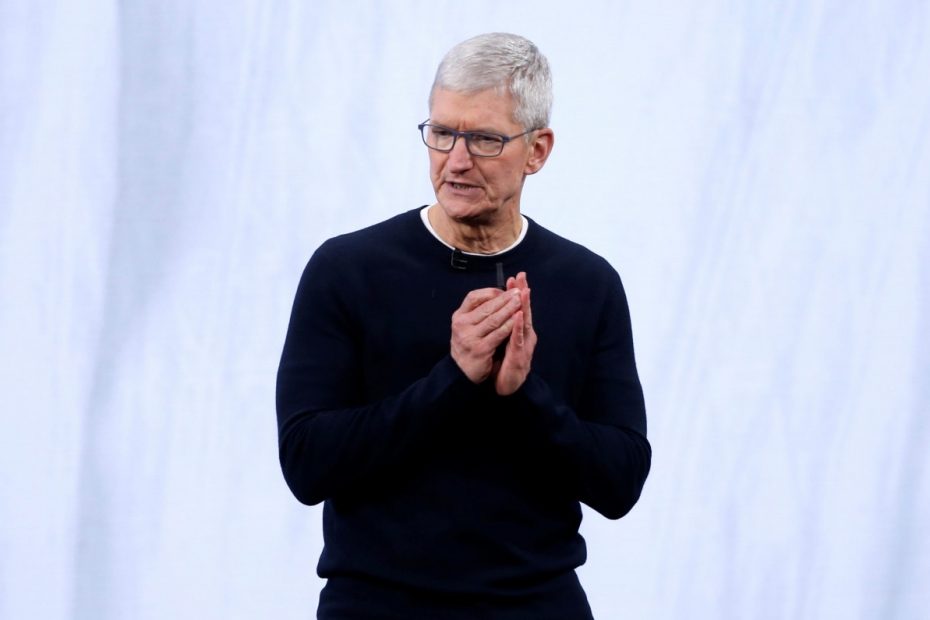 Apple CEO Tim Cook was able to increase his bonus by 40 percent. His managers also received higher bonuses in 2020. However, the bonus system is now being fundamentally revised.

Apple CEO Tim Cook can be happy: The tech group shone on many levels in 2020 and, according to its own statements, far exceeded its goals. This is another reason why the CEO and his managers receive significantly higher bonuses than initially planned. That goes out a mandatory notification from Apple to the US Securities and Exchange Commission. Tim Cook receives around 40 percent more than last year and was able to increase the bonus from 7.6 million US dollars to 10.7 million US dollars. The total salary for the chairman of the board this year is $ 14.8 million. The other authorized persons in the company also collect a good 179 percent of the originally planned amount. 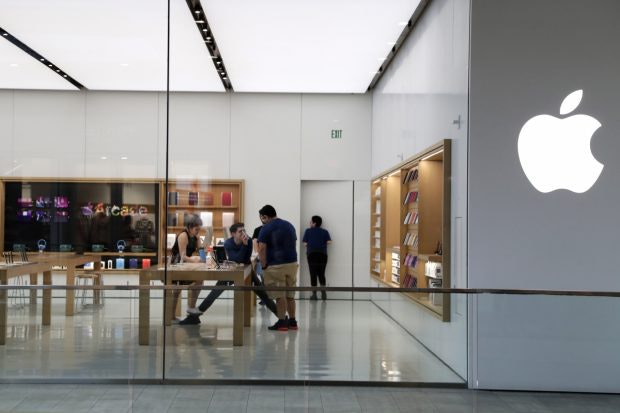 Apple had a strong 2020 fiscal year despite the corona pandemic. (Photo: dpa)

Manager bonuses are hotly debated in society because they are usually linked to sales, turnover and profit figures. Apple has now announced that it will fundamentally change that. In future, the special payments for managers should also be linked to social and ecological values. Among other things, the use of recycled materials, diversity and inclusion in the workforce as well as data protection and the security of the devices are important. Reaching or missing the targets should result in premiums being up to ten percent higher or lower in future. However, the mandatory notification does not provide more specific insights into calculating the key values ​​and measuring the progress of the goals.

Like Spiegel.de writes, Apple could possibly counter the demand of the shareholders, especially with the new environmental bonus system, to cap the amount of the manager bonuses more strongly in the future. The criticize that America’s inflated executive compensation is neither responsible for society nor sustainable for the economy. High bonuses can thus be better explained and are in line with ecological innovations. It was only in the summer that Apple announced that it would completely neutralize its carbon footprint, including the supply chain, by 2030. By reducing emissions alone, 75 percent of this climate neutrality should be achieved, 25 percent through compensatory measures, among other things.