That’s how many bitcoin the German authorities are bunkering 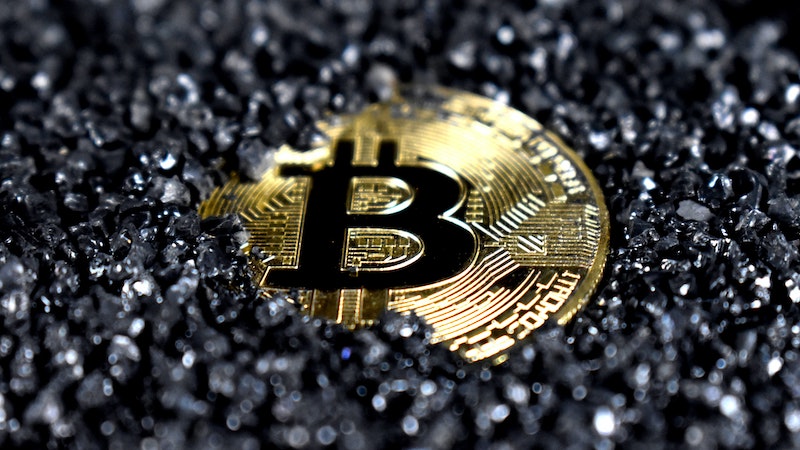 At the end of November, the AfD parliamentary group formulated a small request to the federal government. The MPs wanted to know how much Bitcoin and Co. the federal government and the German authorities own and whether donations in the form of cryptocurrencies have flowed to Ukraine. The answer is now clear.

Since the beginning of the Russian war of aggression in Ukraine, the country has been asking for Donations in the form of digital currencies. So far, more than 270 million US dollars have been raised.

With a small inquiry, the AfD parliamentary group wanted to find out, among other things, whether the German federal government also participated in these donations.

Has the German federal government donated cryptocurrencies to Ukraine?

The clear answer to this question is: no. That goes from the Government response to the AfD faction.

The federal government has not participated in crypto donations to Ukraine at any point since the beginning of Russia’s war of aggression against Ukraine.

Accordingly, there were also no crypto donations to third countries or non-governmental recipients. In addition, the federal government states that it has not called for such donations.

Instead, the federal government points out that “the people in Ukraine should be helped with monetary donations or donations in kind, such as warm clothing, blankets and sleeping bags”. Other support options are one that has been specially set up for this purpose Government website refer to.

How many bitcoins do German authorities own?

With the small inquiry, the AfD parliamentary group also wanted to find out whether and to what extent the federal government owns cryptocurrencies.

According to the response to the Minor Inquiry, “selected federal agencies” own 31.41954211 bitcoins. That is currently the equivalent of around 600,000 euros.

These crypto assets come from purchases made between 2015 and 2021. These “are not used for investment purposes,” it says in the response from the federal government.

Cryptocurrencies confiscated in the course of criminal proceedings are also owned by German authorities. Since 2015, 38.66446619 Bitcoin have come together, which is around 740,000 euros.

But other crypto assets are also included. These include Ethereum, Monero and Doge.