That’s how incredibly popular the Pixar movie Soul is 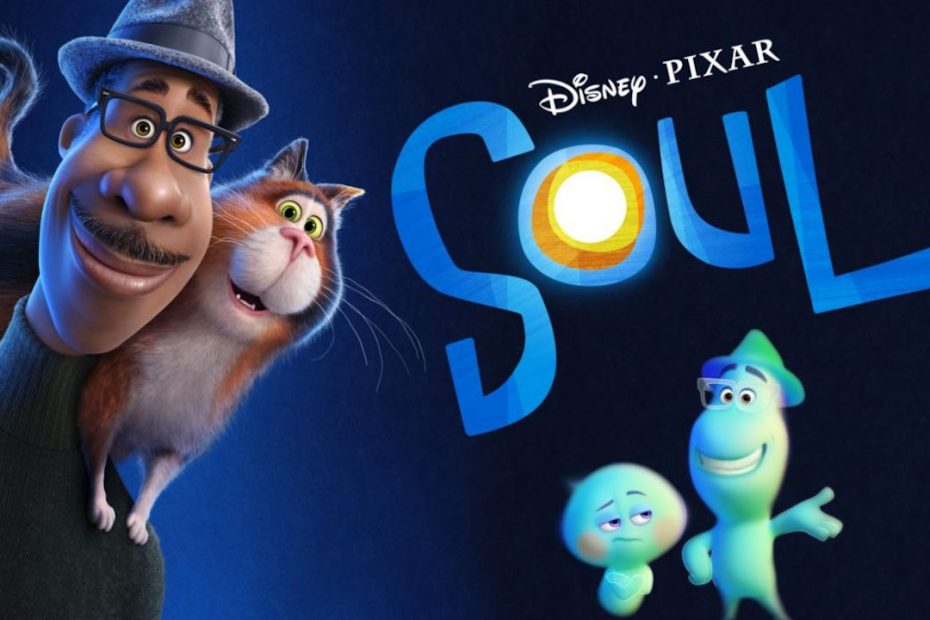 Rather than being released in theaters, Soul came straight to Disney +. A masterstroke, as it turns out.

Because members of the subscription service knew where to find Soul. Unlike, for example, a release like Mulan, subscribers didn’t have to pay extra to watch the brand new movie. And that is reflected in the figures.

It is not surprising that a family film in that period scored so well. Because you don’t want to watch a horror movie or exciting action thriller with the family on the couch. This makes Soul a direct success for Disney +.