That went wrong: ‘I thought my toddler son had swallowed a button cell battery’ 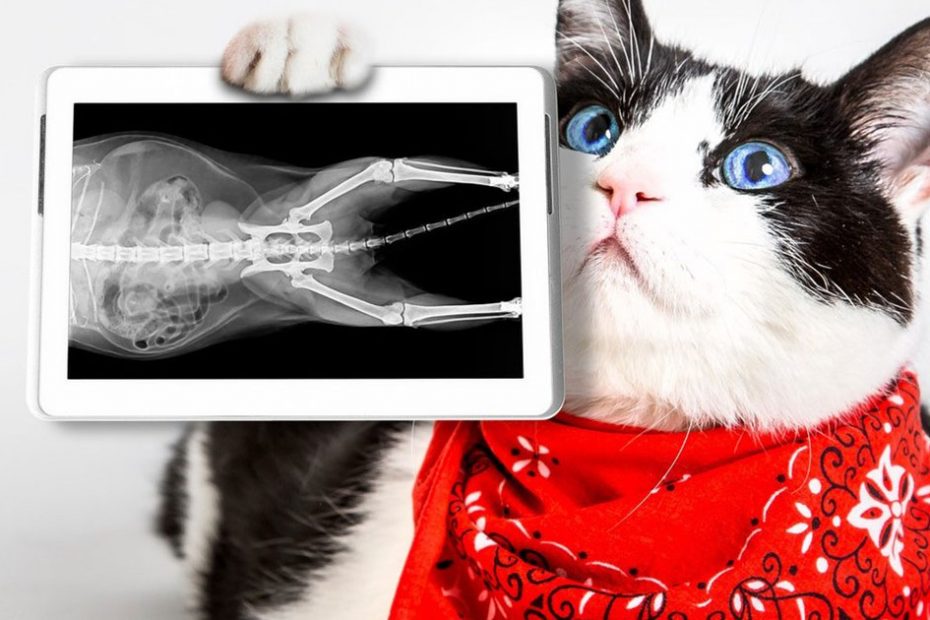 “The TV remote control was missing a button cell battery. Wherever Erik and I searched, the thing was nowhere to be seen. We were a little panicky, because our one-year-old son Ayden had recently played with the remote. He never normally put anything in his mouth, but we were terrified that he had this time. Or else our labrador puppy Bailey.

I called the GP for advice. The assistant said it was quite dangerous, as a swallowed battery could leak and somehow shock the baby. I had to keep a constant eye on Ayden.

Also read
That went wrong: ‘We thought our daughter had sat with her hand between the sliding door’>

That night I did not leave his bed for a second. I lay on a blanket on the floor and checked every few minutes if he was still breathing calmly. In the morning I called back to the doctor on duty: there was nothing in his diaper yet and I was quite worried after the horror stories.

This time I got someone else on the line who reacted angrily to her colleague: she should have let us come right away. We picked up Ayden in haste and drove to the hospital. There, pictures were taken of his entire abdomen. When there was nothing on it, I was super happy, but I was afraid that I now had to have a scan of dog Bailey’s belly.

At home I searched for my cell phone in the diaper bag to call the vet. Much to my relief, shock and shame, I found not only my phone under the box of wipes, but also the button cell battery. Apparently the thing had accidentally fallen into the bag. Since then I first look in the diaper bag if I have lost something and everything is under lock and key with a battery. ”