That sounds familiar to us! – GIGA headlines 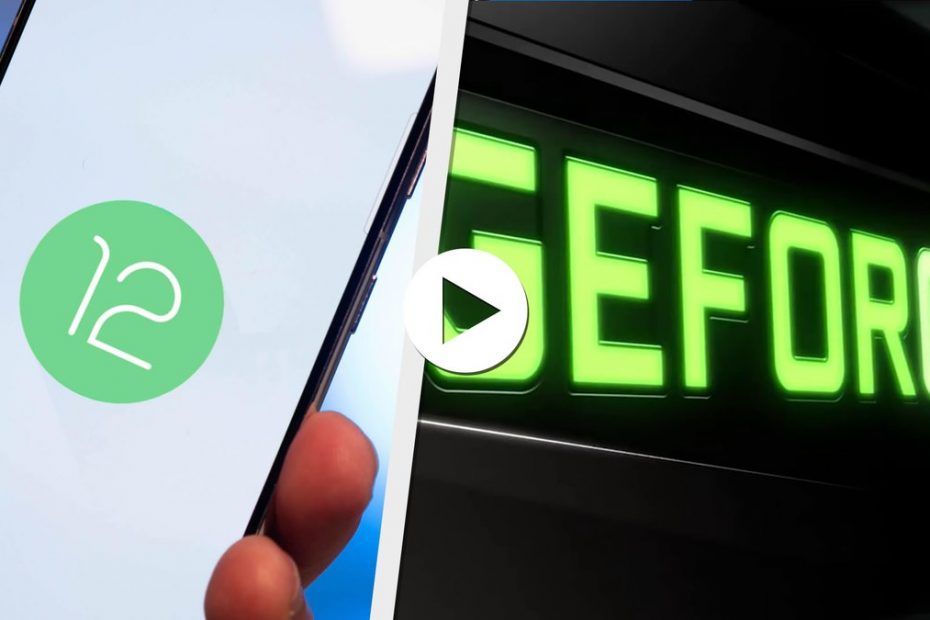 Google released the new developer preview for Android 12 this week. Parts of it sound familiar to us. In this episode of the GIGA Headlines, you can find out what exactly that is and what other topics there were this week.

It’s time for the first Android 12 developer preview. What’s changing? A bit of work is being done on the design. And that should sound familiar to users of Samsung smartphones.
If the “Silky Home” feature is activated, the settings look much tidier, somewhat like in Samsung’s One UI.

BIG change: If you enable the “Silky home” feature flag that I previously mentioned, you’ll get a DRAMATICALLY changed Settings UI that’s MUCH more one-handed friendly. Here are a few screenshots: pic.twitter.com/EcwqnU0LlB

Apparently, Samsung’s user interface has been a great source of inspiration. And we think that’s okay. After all, One UI offers a more intuitive interface than stock Android, especially when it comes to settings.
Further functions, such as an improved one-handed mode, are not yet in the preview, but should come. Or you just have a look at One UI.

The Developer Preview is available for current Pixel devices, the final version will, as always, be rolled out in autumn.

Last week we reported that graphics card prices are now beyond good and bad. Nvidia is now taking on the high demand and is ramping up production of some old models.

How PCWorld reports, the RTX 2060 and GTX 1050 Ti will soon be produced again in larger quantities. There were first rumors a few weeks ago.
We doubt a little that Nvidia will compete with the current high sales prices. Especially because gamers will certainly not be satisfied with a model that is almost five years old.
But one thing should be certain: the 1050 Ti is not very attractive to cryptocurrency miners thanks to its 4 GB video memory. So if you don’t need a high-end, you can expect more normal prices.

We had to wait a long time, finally it’s here: The Surface Duo!
Ok, admittedly, hardly anyone would have waited so long for the device whose hardware was already outdated when it was announced in 2019.

What problems does iOS 13 cause on your iPhone?