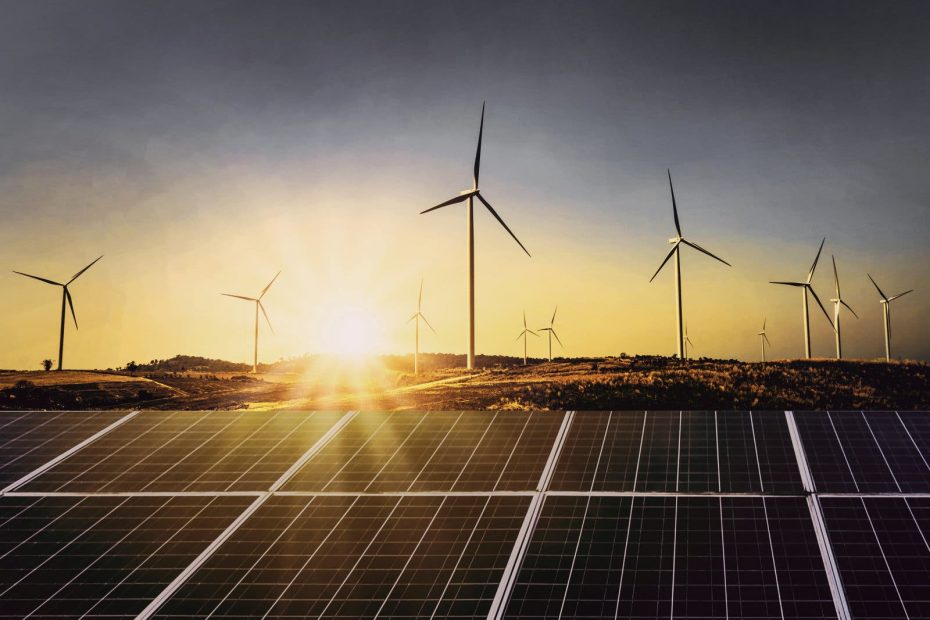 In order to stop the advancing climate change in the long term, we will have to rely more and more on sustainable energy sources in the future. When it comes to the expansion of solar energy, many have probably already thought of the following scenario: We cultivate the deserts of this world with solar panels and then use the electricity for entire continents. But it’s not that simple.

Although we could meet four times the world’s energy needs if we equip the Sahara with huge solar farms, the consequences for the climate would be catastrophic in other ways. Because only 15 percent of the energy absorbed by the sun is converted into electricity, the rest is given off as heat to the environment.

So if we build solar farms that cover thousands of square kilometers with panels, a lot of additional heat is generated. This rises into the atmosphere and changes the climate: both locally and internationally. If 20 percent of the Sahara area is built over with solar systems, an endless loop is triggered. Because of the temperature difference between land and oceans, the air pressure drops and the humidity increases.

As a result, there is more monsoon rains and additional plants emerge, which in turn would cover large areas of the Sahara. Since plants absorb more heat than sand, more moisture evaporates as a result. The cycle is closed and the Sahara is no longer a desert.

It is always exciting when researchers examine thought experiments and convert them into comprehensible facts. This example also shows us the complexity of our ecosystems and that the flap of a butterfly’s wings in China could trigger a hurricane in the United States. So it’s time to look for alternative ideas.

Via The Next Web