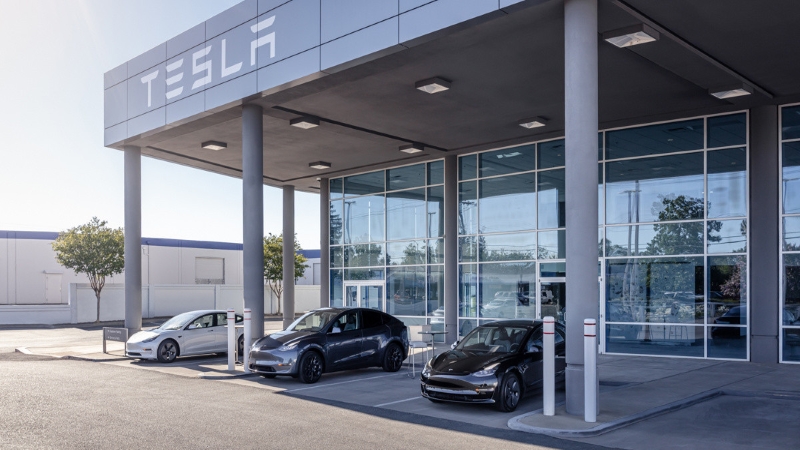 Tesla has agreed to the German charging station provider Wirelane. In a letter, the lawyers for the US electric car manufacturer accuse the Munich start-up of disparagement and damage to its reputation. The backgrounds.

The charging station start-up Wirelane has received a letter from Elon Musk’s lawyers. In the letter, they officially warn the company. The reason: damage to reputation.

As the Handelsblatt reports that the electric car manufacturer is ready to take legal action against the Munich start-up and enforce an injunctive relief.

Tesla vs. Wirlane: What is the charging station dispute about?

The focus of the dispute is German calibration law. Tesla columns that bill electricity by kilowatt hour are actually not permitted. Since they do not have a calibrated meter, they do not comply with German law.

However, hotels and commercial properties work together with both Tesla and Wirelane and set up the respective wall boxes. In a circular, the founder of the German charging station provider, Constantin Schwaab, drew his customers’ attention to the problem with Tesla’s products.

As a solution, he also offered his own legally compliant products at the same time. Much to the annoyance of Elon Musk. Because Tesla is bothered by the fact that Wirelane presented the facts in its letter in an abbreviated form.

The reputation of the company was wrongly damaged. In addition, Tesla’s products were denigrated and disparaged.

Charging station dispute: What happens after the warning to Wirelane?

At the request of Handelsblatt Schwaab confirms that he naturally has his own economic interests and wants to sell his charging stations. However, he apparently does not intend to sign the cease-and-desist letter.

When asked, Tesla initially did not comment on the allegations that the company was making against Wirelane.

Schwaab even knows Elon Musk personally. When he was one of the first Germans to buy a brand new Model S, the Tesla CEO presented him with the vehicle at an event in Munich in 2013. Schwaab was a real fanboy, he later recalled.

The Wireland founder is probably also disappointed that Tesla is releasing his lawyers directly. In addition, he was quite willing to have a conversation first.