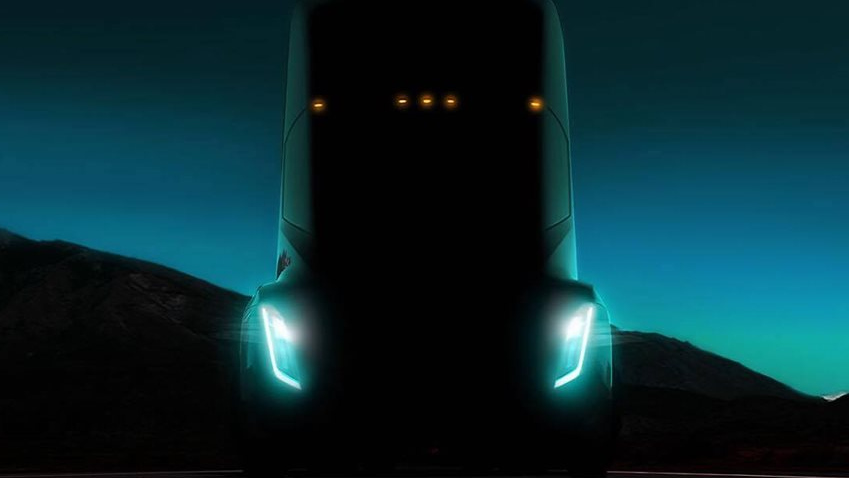 Two years late, Tesla now appears to be starting production of its much-anticipated Semi. Tesla plans to produce five of the e-trucks per week by the end of the year.

In 2017, Tesla introduced a fully electric truck with the Semi. The e-truck is to come onto the market in two versions with different ranges. Tesla charges $ 150,000 for the basic version, which is supposed to travel 480 kilometers on one charge. In order to get a range of up to 800 kilometers, interested parties have to put $ 180,000 on the table. Originally announced for 2019, production should start soon.

Tesla: Semi-production in the starting blocks

As the usually well-informed Industry portal Electrek citing company insiders reported that the production line for the drive axle should be ready for use. The general assembly line was going through final troubleshooting. Production can then begin. In March it became known that Tesla is setting up its own production line for the Tesla Semi in a new building next to the Gigafactory in Nevada.

Tesla Semi: The e-truck in pictures

It is not known exactly when production will officially start. The first buyers, who had reserved one of the e-trucks, should get their Tesla Semi delivered later this year. Tesla has also reserved some of the first finished models for its own purposes. In any case, five e-trucks per week should have rolled off the production line by the end of this year. Tesla could deliver the first electric truck to California and Ontario, Canada. Tesla was recently looking for service technicians for the Tesla Semi for these locations.

The fact that Tesla only started semi-production around two years later is said to have been due to problems with the tractor’s battery equipment. Tesla now wants to get this under control. In any case, the industry is eagerly awaiting the first series models. There are already some e-trucks, but none of them can compete with the semi. According to Tesla, the Semi should save over $ 200,000 in two years compared to a combustion engine truck. In addition, Elon Musk has announced that it will be able to extend the range of a possible semi-successor to around 1,000 kilometers.