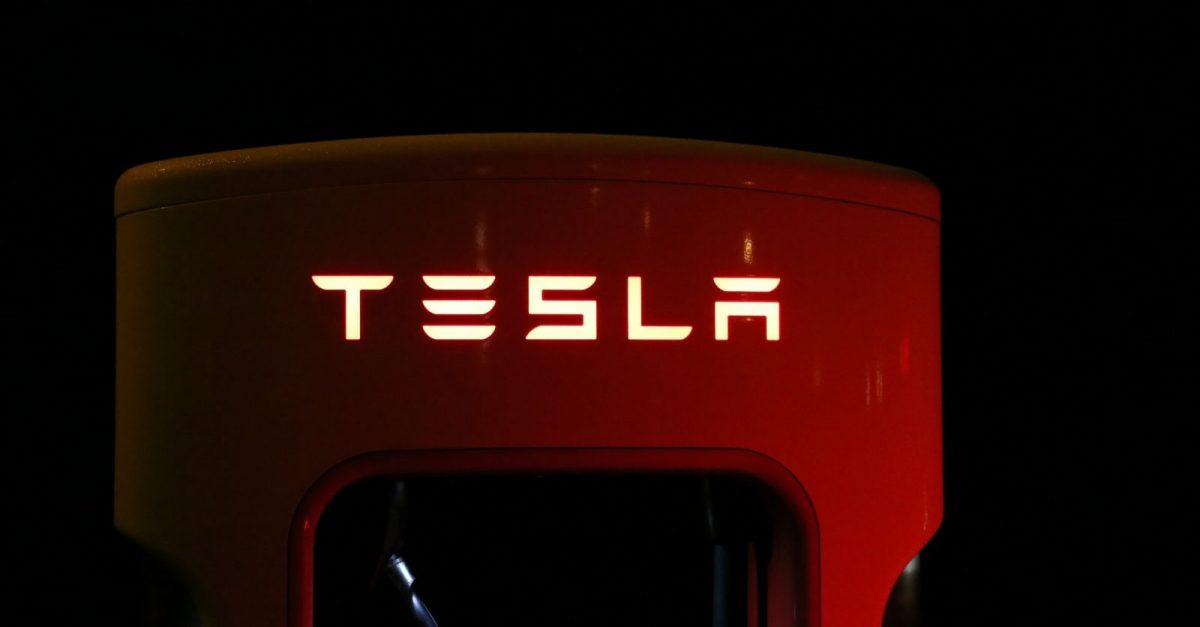 As an international company, it is important for most corporations to be present. So it’s no wonder that we see offices from Microsoft, Google, VW and Co. in a wide variety of nations, sometimes more, sometimes less broadly positioned. Tesla is also following this path and recently sparked wide-ranging discussions with the opening of a new car dealership.

For those for whom a new dealership may not initially be a controversial issue: The problem in the present case is not the Tesla branch itself, but the location the company has chosen. The new sales room was opened in Xinjiang, a region that gained notoriety through, among other things, the suppression of the Uyghurs.

The situation of the population group is not to be downplayed. In Xinjiang, among other places, there are said to be so-called “education centers” in which the Uyghurs are held captive, re-educated or ultimately killed. The Netherlands has already called this approach genocide, while Canada is talking about genocide [1].

So now Tesla has its own car dealership in the capital Urumqi and in this way may strengthen the relationship with the People’s Republic and the political power apparatus in China. The country is meaningful for the car manufacturer (just as it is for other brands), with the opening of a factory in Shanghai in 2021 in Texas, the first annual profit could be celebrated.

But anyone who thinks that other companies have a clean slate in this regard is wrong. Several Apple suppliers only came into the news in May of last year because they also used forced labor to manufacture their products and accessories [2]. Even German brands like BMW or Volkswagen benefit indirectly from the precarious situation of the people there [3].

The fact that Tesla is now opening a showroom in the region is regrettable, but still just a drop in the ocean. Because if you want to be involved in global competition in the long term, you must not ignore an economy like the one in China. It is to be hoped that at least the Supply Chain Act will ensure compliance with human rights in the supply chain from 2023 [4], We consumers may be affected by the price, but other people could be protected in this way.